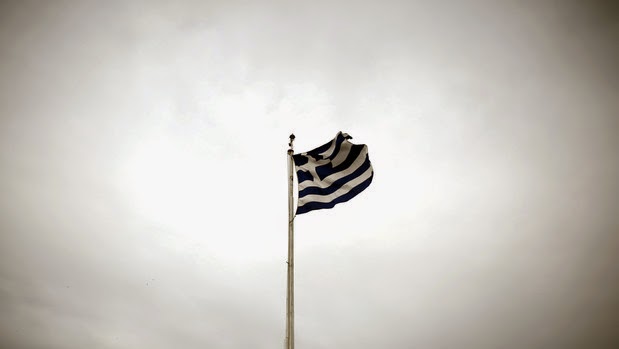 Greek Prime Minister Alexis Tsipras seems to be about as good at managing down as he is at managing up. Which is to say: not very.

Tsipras and his neo-Marxist political party, Syriza, long ago alienated their European creditors with their demands to disregard the terms of the country's bailout, boost public spending and nevertheless stay in the euro. Now Greece is borrowing from local governments to make ends meet, prompting cries of protest from Athens to Zakynthos.

To ask whether Tsipras is entirely or only partly to blame for this mess is by now beside the point. Europe has dug in and is apparently preparing to let the so-called Grexit happen. The question for Tsipras is therefore what he should do if Europe insists that Greece abide by the failed bailout program. If he intends to abandon it and default on Greece's debt -- with the risk that this would force Greece out of the euro system -- he should say so, and ask Greek voters to support that position in a referendum.