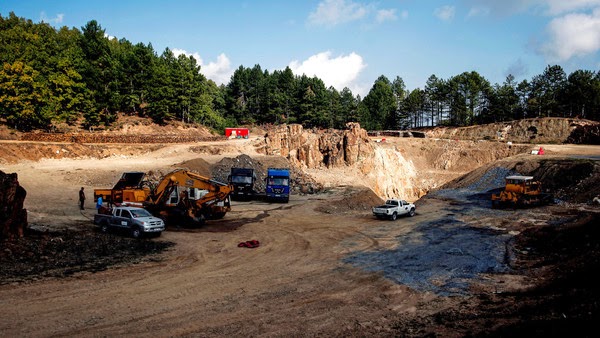 Eldorado Gold was making steady progress with a €1bn project to extract copper, gold and other minerals in the Halkidiki region of northern Greece, known since ancient times for its rich ore deposits.

Then the Canadian mining company came up against Panayotis Lafazanis, Greece’s new minister for productive recovery, energy and the environment.

Once a favoured investor that promised to bring thousands of jobs, the company has found its projects stymied by Athens, showing how much harder life has become for many businesses under the radical left Syriza government.

Since his appointment in January, Mr Lafazanis has focused on reversing pro-market policies agreed between Greece and its international lenders, hampering Athens’ attempts to unlock urgently needed bailout money.

He has cancelled the planned privatisation of state-controlled electricity assets, reassuring trade unions at the power company that it will remain a near-monopoly and made clear to foreign investors preparing final bids for the national grid that the sale will not take place. 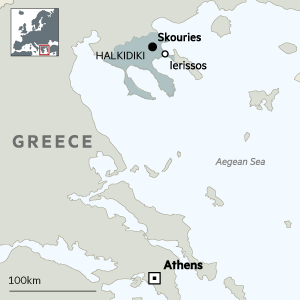 Posted by Yulie Foka-Kavalieraki at 2:28 PM