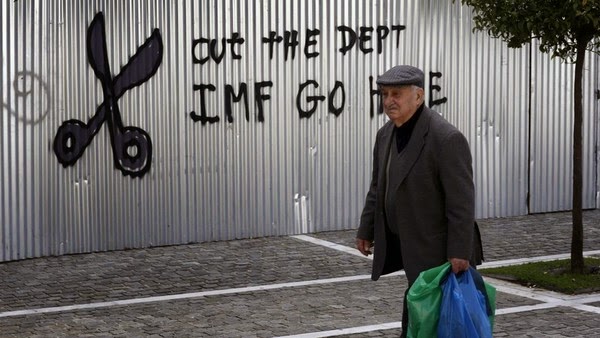 A central bank official confirmed that the payment to the IMF had been made. Alexis Tsipras, prime minister, had warned last month that Greece would not be able to pay both its international creditors and social welfare payments without urgent financial assistance from its eurozone partners.

The anti-austerity government was able to repay the IMF after it raided the cash reserves of public agencies and utilities. It should also be able pay back €420m to international investors when a six-month treasury bill expires on April 14. But its scope for similar financial engineering is dwindling fast as further debt repayment deadlines loom.