What Alexis Tsipras Must Do to Keep Greece in the Eurozone 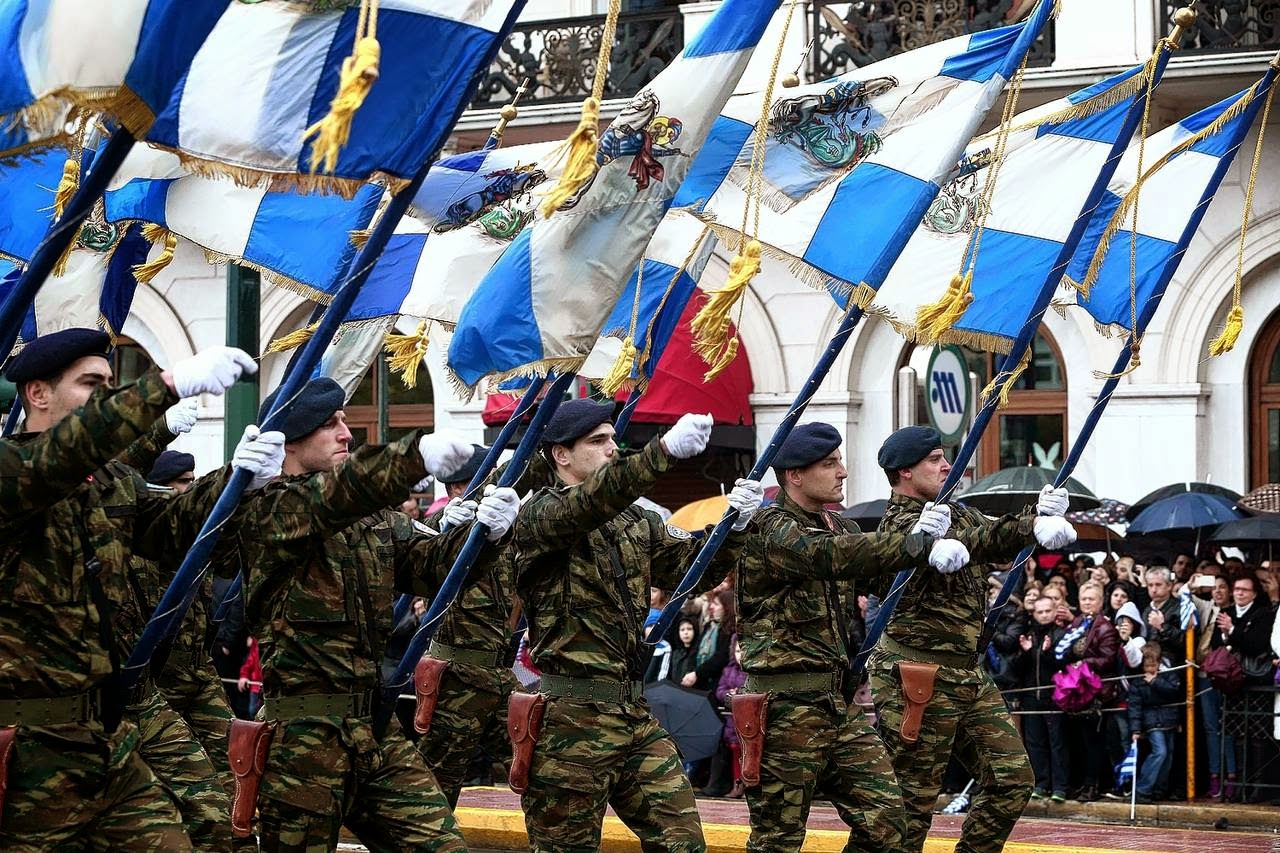 In the next few days, it will become clear whether there is any realistic prospect of Greece remaining within the eurozone.

After two wasted months, Prime Minister Alexis Tsipras appears finally to have conceded that his quest for blank checks was futile. At two crisis meetings over the past week, German Chancellor Angela Merkel and other eurozone leaders explained again why: The eurozone is an association of 19 sovereign states governed by rules. Those rules state that Greece can’t receive aid unless it complies with conditions—and the most important condition is that it does whatever is necessary to restore its capability to fund itself on the financial markets.

As European Central Bank President Mario Draghi has regularly pointed out, the eurozone simply can’t work on the basis of permanent creditors and permanent debtors. National parliaments will never agree to a system of permanent transfers: Each country must strive to stand on its own two feet.

Mr. Tsipras says that Greece’s bailout program failed. But the goal of the program wasn’t to guarantee Greek citizens a certain standard of living: It was to restore Greece’s market access. On this basis, the program was succeeding: The Greek government was last year able to issue bonds and Greek banks were able to issue shares.