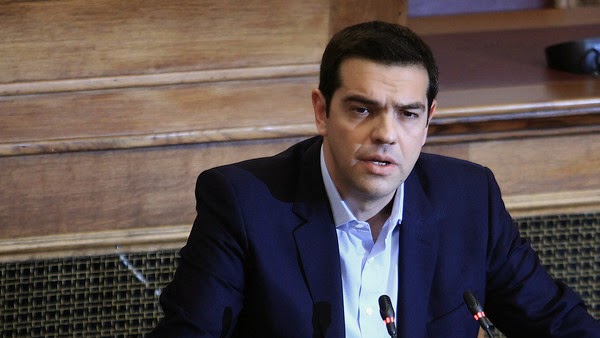 To older Greeks the harsh rhetoric unleashed against Germany by Alexis Tsipras and ­members of his leftwing government has a familiar tone. The new prime minister had barely started at primary school when the late Andreas Papandreou, a fiery orator and US-trained ­economist, swept into power in 1981 at the head of his PanHellenic Socialist Movement (Pasok).

Papandreou tapped into strong anti-western feeling among Greeks, pledging to pull the country out of the Nato alliance, which was blamed by many for failing to prevent Turkey’s military intervention in Cyprus in 1974.

He took aim at Washington, declaring his government would shut down four US military bases around Greece — a promise that satisfied deep-seated popular resentment over US backing for the 1967-74 colonels’ regime.

Middle-class Greeks would turn out in their thousands to hear the premier lambast the country’s western allies at a party rally in their town square. Foreign diplomats worried that Greece would break with Nato and join the nonaligned movement of countries that kept a distance from both Washington and Moscow.

Fast-forward to Mr Tsipras and his Syriza party and the narrative is strikingly similar, even though the targets are different and the issues economic rather than political.