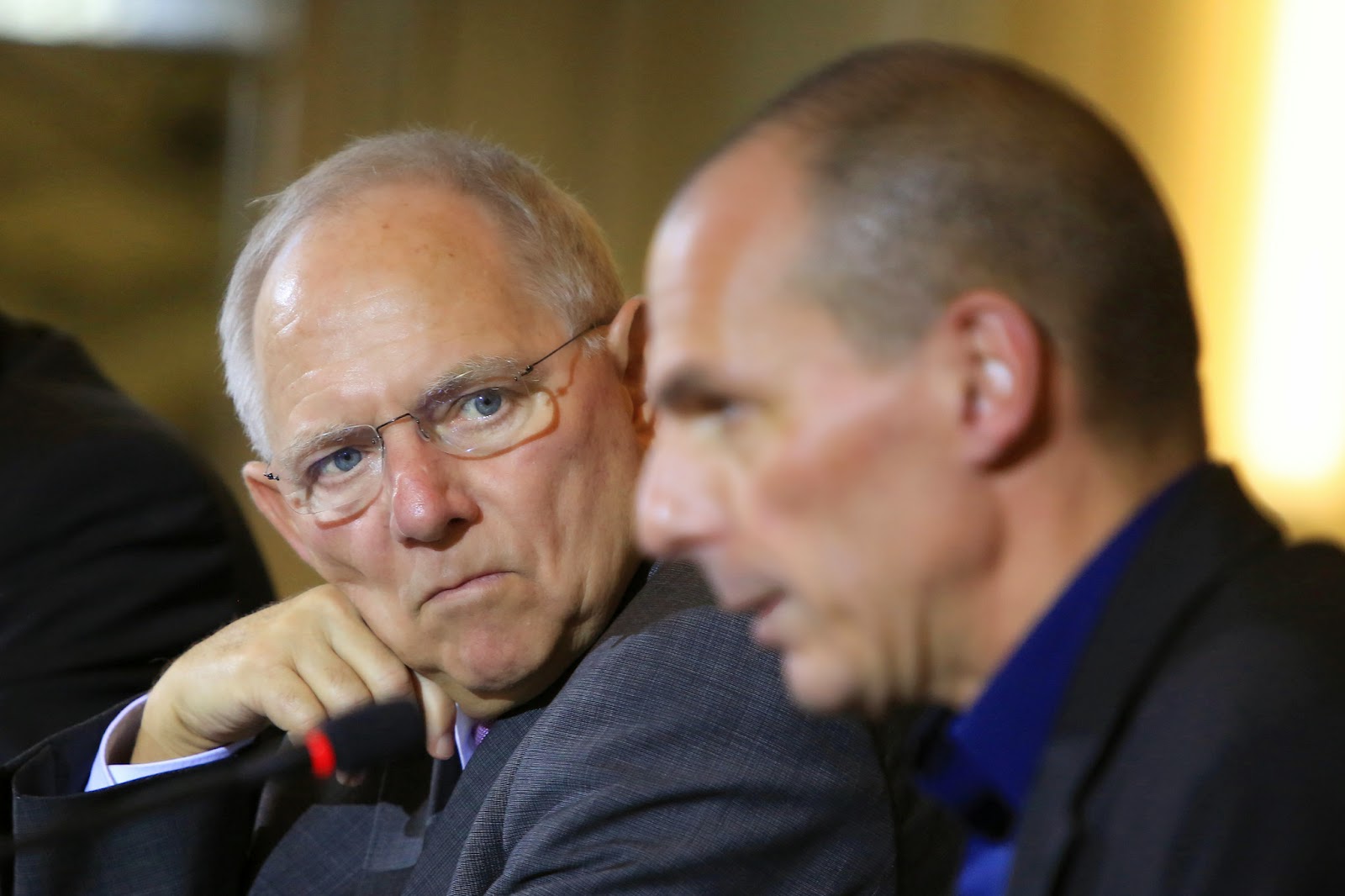 It was one of the finest, weirdest series of events in the history of German TV. On March 15 Günther Jauch, the host of one of Germany’s major political talk shows, interviewed the Greek minister of finance, Yanis Varoufakis. During the conversation he confronted Mr. Varoufakis with a video of him speaking at a conference in 2013 and literally giving the finger to Germany.

Mr. Jauch meant to expose what he considered an inappropriate tone in the debt crisis debate, particularly on the Greek side. “Germany is paying the most and is criticized the most. How does this fit?” he asked the Greek minister.

But Mr. Varoufakis did not answer. Instead, he claimed the video had been “doctored,” an allegation Mr. Jauch tried to disprove the next day, presenting “evidence” provided by several “experts” saying they could not find traces of manipulation.

The video threw Germany into an uproar. Then, on March 18 Jan Böhmermann, a young comedian hosting a late-night show, showed his own video, which seemed to demonstrate that he had doctored the scene.