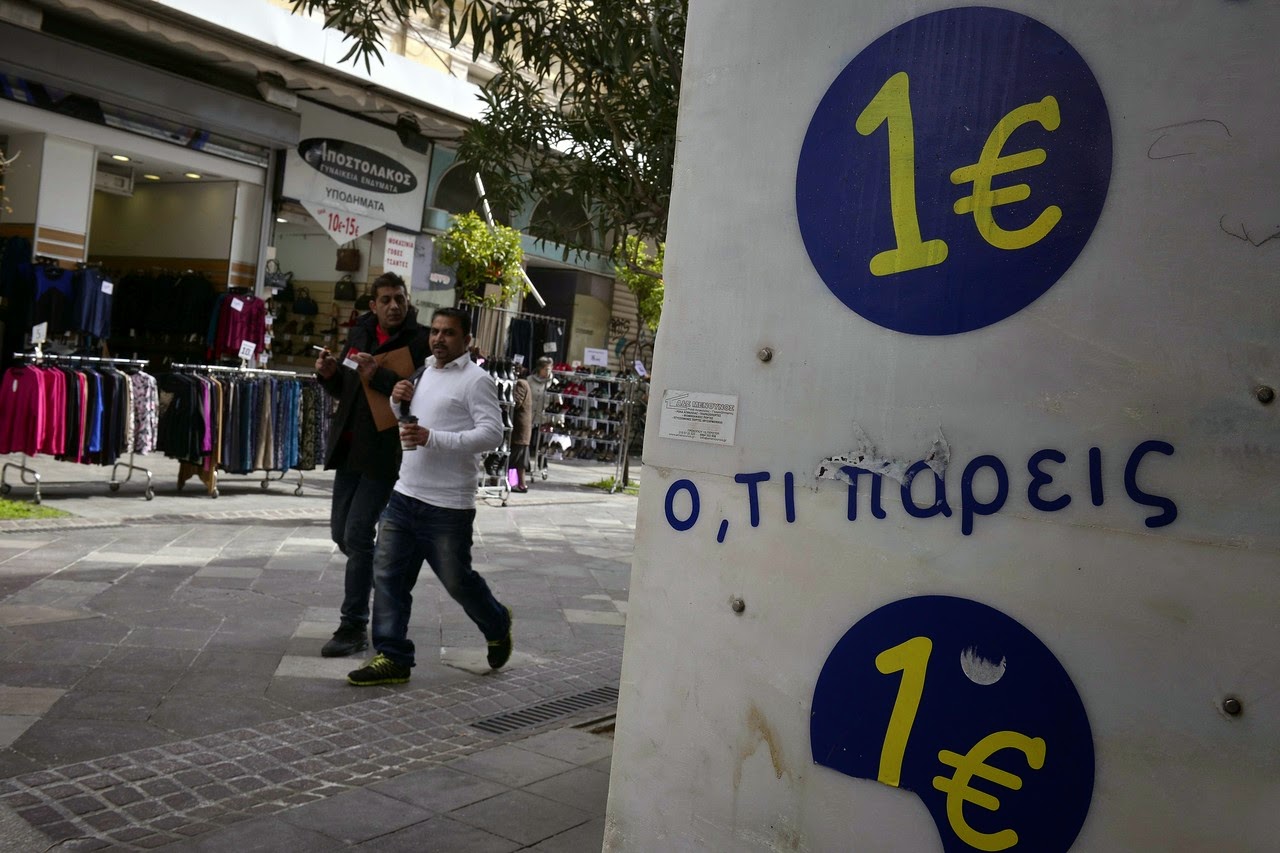 Talks between Greece and its international creditors have made little progress, officials said, with each side blaming the other for the snags in negotiations over the future of the country’s bailout.

Greek officials are providing teams from the European Commission, the European Central Bank and the International Monetary Fund with very little information on the government’s finances and its plans for overhauling its economy and public sector, two European officials said Wednesday.

“The line was that the Greeks aren’t cooperating,” one of the officials said, summarizing the institutions’ account during a teleconference the day before among senior eurozone finance ministry officials.

A Greek official said the technical teams had gone beyond their role as fact-finders and had sought to intervene in politics, continuing a frequent line of complaint from Athens about the so-called troika of inspectors.