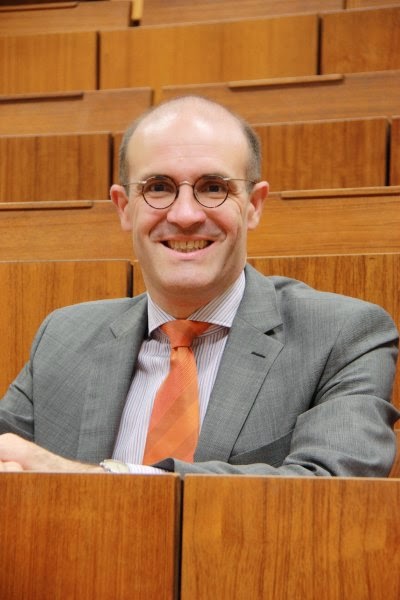 Earlier this week, Greek Prime Minister Alexis Tsipras assigned a committee in his national parliament to address the issue of making fresh demands for billions World War II reparations payments from Germany. The issue between the two countries is highly sensitive and has angered many in Berlin as international negotiations over Greece's debt continue. SPIEGEL interviewed Frank Schorkopf, 44, a professor for international law at the Universtiy of Göttingen, about Athens' calls for justice.

SPIEGEL: Mr. Schorkopf, the German government doesn't want to pay any reparations to Greece, claiming that the issue has been "legally and politically concluded." Do you agree?

Schorkopf: In my opinion, the German government is correct about this. The problem, however, is that this reference to the formal legal position no longer mollifies the discussion with Greece. One should argue in broader terms.

SPIEGEL: In what sense?

Schorkopf: Reparations demands are about transfer payments, be they between two states because of the general costs of war, or between private individuals, particularly because of war crimes. In addition to the legal components, these questions also have a moral one. And at the moment, we are experiencing a strong moralizing in government relations between Greece and Germany. In a situation like that, you don't get far with just formal legal arguments.