Only Technocrats Can Save Greece Now 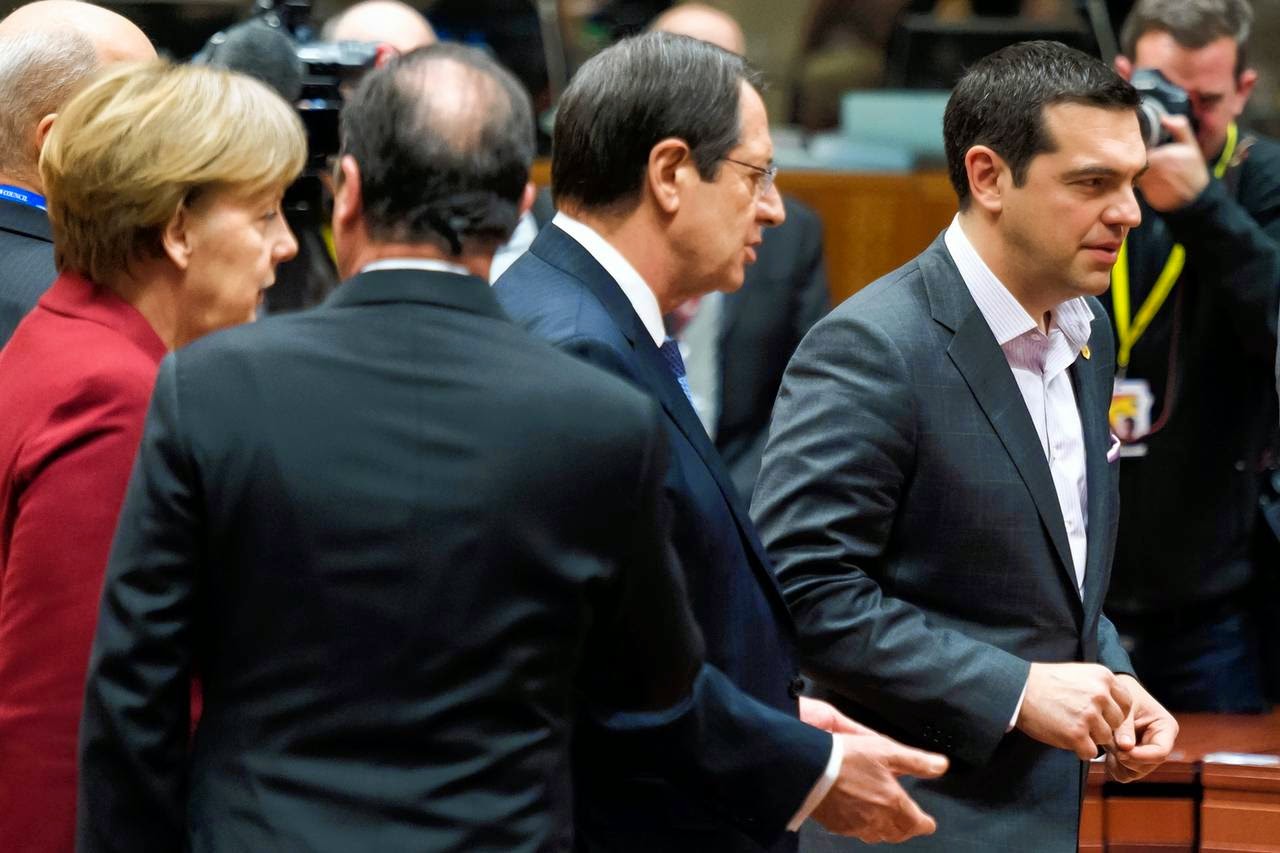 On Monday in Berlin, Greece’s prime minister, Alexis Tsipras, will have his first meaningful bilateral meeting with Germany’s chancellor, Angela Merkel. The omens are not encouraging.

Video emerged last week of Greece’s current Finance Minister, Yanis Varoufakis, raising his middle finger at Germany during a speech in 2013. Greece’s demands for World War II reparations from Germany, among other provocations, seem to have turned the German public decisively in favor of a divorce. In a YouGov poll last week, 59% of Germans said they would prefer that Greece leave the eurozone, up from 48% a month earlier.

After the miniature summit in Brussels in the early hours of Friday in which they both participated, Mr. Tsipras and Mrs. Merkel seemed to emerge with very different understandings of what they had agreed to. The same divergence of interpretation has plagued Greece’s Feb. 20 agreement to extend its bailout by four months.

This is no accident. The new government in Athens is trapped between its pre-election promises to voters and the demands of its creditors. Under the specter of a shutdown of the banks and the imposition of capital controls, Mr. Varoufakis signed on to the February deal, which left the bailout infrastructure essentially in place if under different names. (The troika of the European Central Bank, European Commission and the International Monetary Fund became the “institutions,” the new program to be agreed by June would be a “contract,” and so on.)