Neither Grexit, nor Grexident. Euro and 'drachma' in parallel? 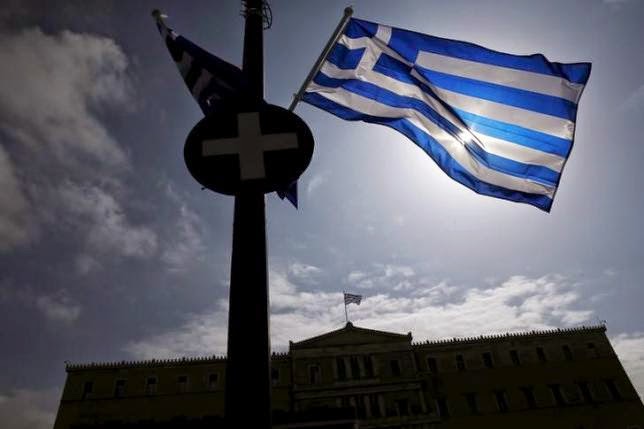 Greece is unlikely to exit the euro, either intentionally or accidentally. But it might be forced to introduce an alternative means of payment, in parallel to the euro, to pay some domestic bills if a reform-for-cash deal with its creditors is not secured soon, several euro zone officials said.

Athens has lost access to bond markets and international creditors are not willing to lend it more money until it starts implementing reforms. An official familiar with the matter told Reuters this week that without fresh funds, the government will run out of money by April 20.

"At some point, when the government has no more euros to pay salaries or bills, it might start issuing IOUs -- a paper saying that its holder would receive an x number of euros at a point in time in the future," one senior euro zone official said.

"Such IOUs would then quickly start trading in secondary circulation at a deep discount to the real euros and they would become a 'currency', whatever its name would be, that would exist in parallel to the euro," the official said.