It’s Time for Greece’s Left to Get On Board 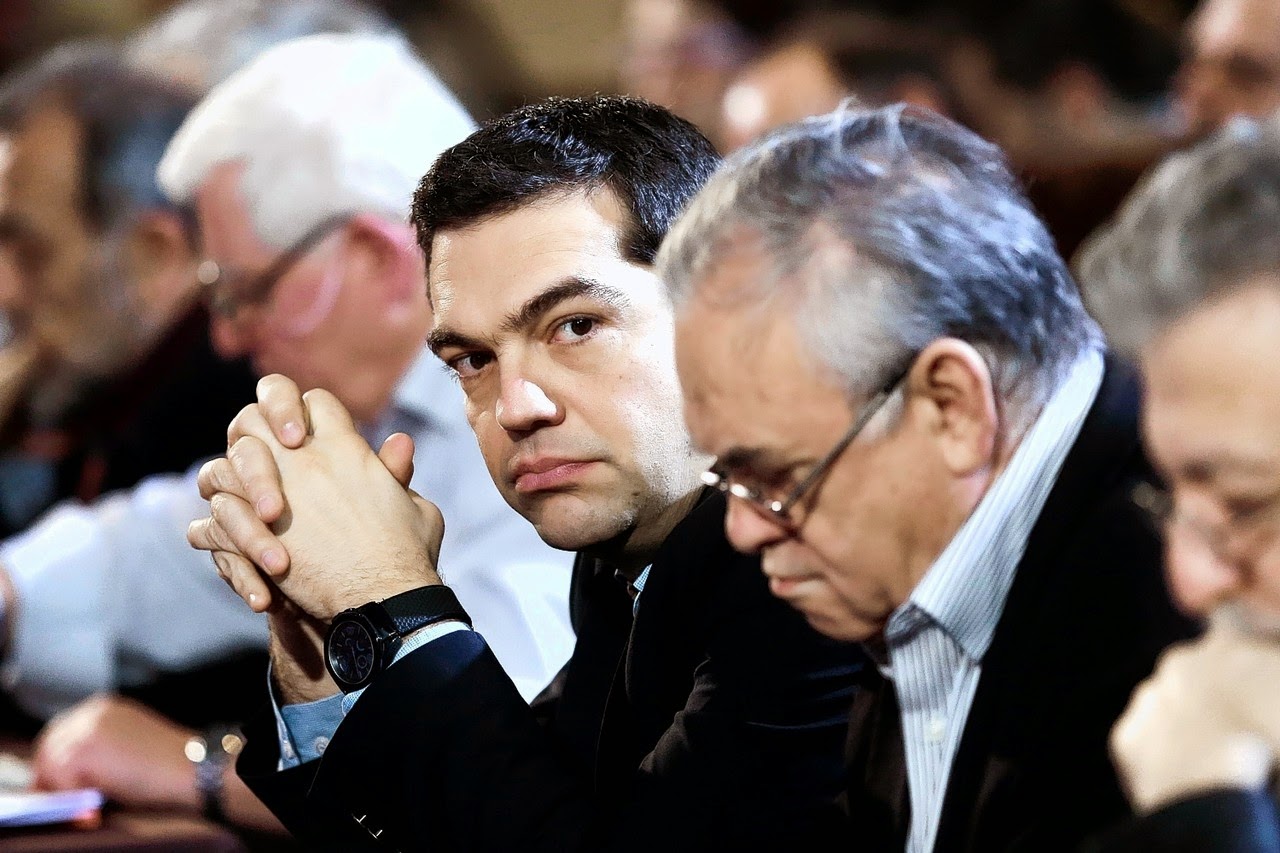 Greece’s Finance Minister Yanis Varoufakis sent a letter last week to Jeroen Dijsselbloem, president of the group of eurozone finance ministers, outlining the reforms that Athens would push through during the approved four-month extension of the country’s bailout. On the thorny subject of privatization, the letter said that the new government commits “not to roll back privatizations that have been completed” and “where the tender process has been launched” to “respect the process, according to the law.”

The following day, Panagiotis Lafazanis, Greece’s minister for energy, the environment and productive reconstruction (a Soviet-sounding title to match his ideological sensibilities), told the Greek newspaper Ta Nea: “There is going to be no privatization in energy—neither at [the power company] PPC, nor at [the natural-gas company] DEPA, nor at [the oil refiner] HELPE.” Curious, given that the process is already underway in the case of the power-grid operator, and the “small PPC,” a private electricity-generation-and-retail company that is supposed to take over about 30% of the state monopoly’s production capacity and clientele.

This is a shocking rebuke by a top cabinet member to an important strategic agreement secured by Prime Minister Alexis Tsipras. Anyone who has followed Mr. Lafazanis’s career closely would not have been surprised, however. The Left Platform, a faction he leads within the ruling Syriza party, has in recent years been vocally opposed to moves by Mr. Tsipras and his fellow moderates toward greater pragmatism on economic policy and the renegotiation of Greece’s bailout.