In Greece’s Bailout Talks, Why It’s 18 Eurozone Countries Versus One 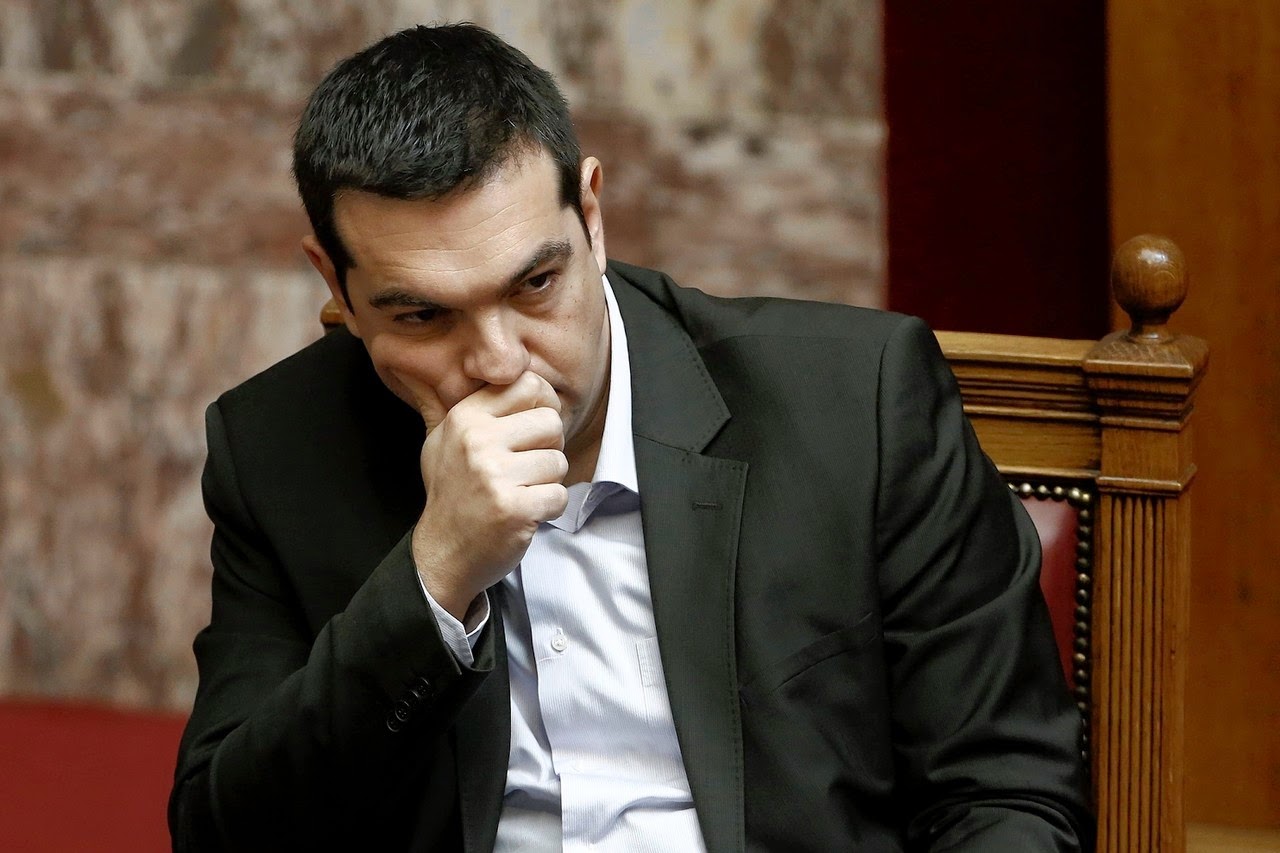 As talks over Greece’s bailout move closer to the brink, the 19 countries of the eurozone have split into two distinct camps: Greece and the other 18.

It didn’t start off quite like this. The new government of Alexis Tsipras was greeted warily by many when it took office in January, given the left-wing leader’s bold campaign promises of writing off the country’s debt. But there were some sympathizers on the left among the leaders of France and Italy, and many expected Mr. Tsipras would change tack once he took office.

That shift hasn’t been much in evidence and even the sympathy there was has evaporated somewhat. Finance Minister Yanis Varoufakis may have lost an ally in Italy when he declared that it too risks bankruptcy. Politicians across Europe of all political stripes are now saying both publicly and privately that Greece must follow the rules if it wants more aid.

More
Posted by Yulie Foka-Kavalieraki at 12:41 AM