IMF Considers Greece Its Most Unhelpful Client Ever 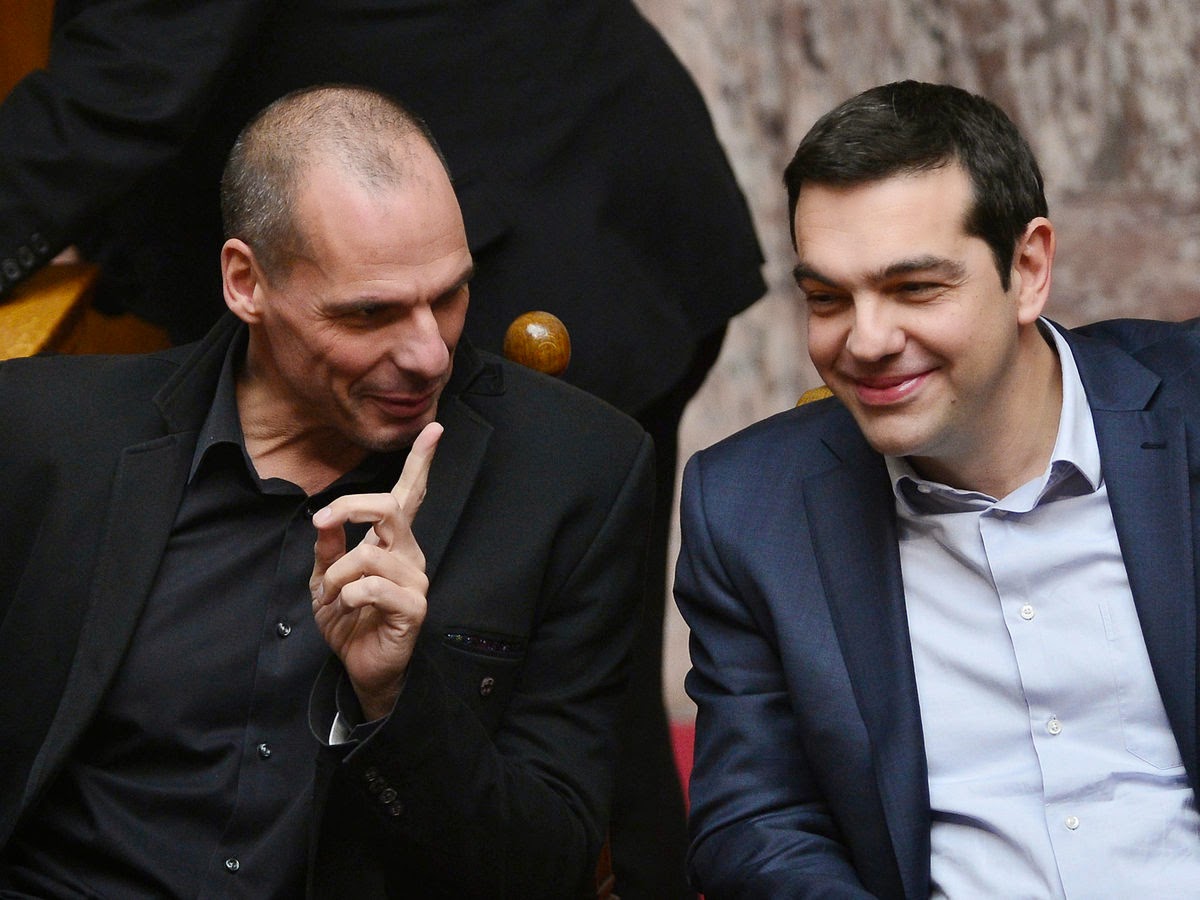 International Monetary Fund officials told their euro-area colleagues that Greece is the most unhelpful country the organization has dealt with in its 70-year history, according to two people familiar with the talks.

In a short and bad-tempered conference call on Tuesday, officials from the IMF, the European Central Bank and the European Commission complained that Greek officials aren’t adhering to a bailout extension deal reached in February or cooperating with creditors, said the people, who asked not to be identified because the call was private. The IMF’s press office had no immediate comment on the discussions.

German finance officials said trying to persuade the Greek government to draw up a rigorous economic policy program is like riding a dead horse, the people said, while the IMF team said Greece’s attitude to its official creditors was unacceptable. The German Finance Ministry didn’t respond to multiple requests seeking comment.

Concern is growing among officials that the recalcitrance of Prime Minister Alexis Tsipras’s government may end up forcing Greece out of the euro, as the cash-strapped country refuses to take the action needed to trigger more financial support. Tsipras is pinning his hopes for a breakthrough on a meeting with ECB President Mario Draghi, German Chancellor Angela Merkel, French President Francois Hollande and European Commission head Jean-Claude Juncker this week in Brussels.

More
Posted by Yulie Foka-Kavalieraki at 10:34 AM