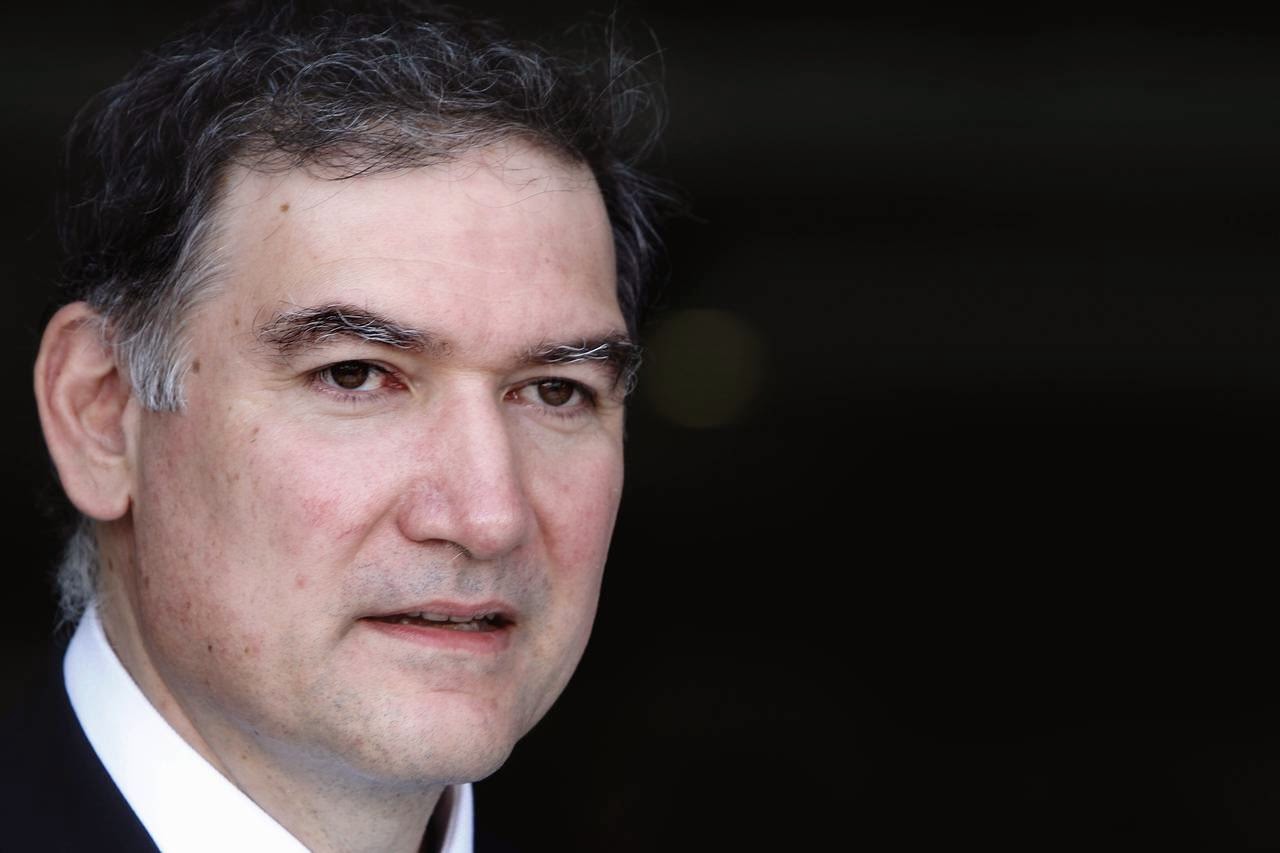 Greek authorities are escalating a criminal investigation against the head of the official statistics service, accused by some politicians of inflating the budget deficit to help Greece’s creditors justify the country’s unpopular bailout terms.

The country’s chief statistician, Andreas Georgiou, was summoned to testify to prosecutors late last week and faces further questioning on Monday, according to people familiar with the proceedings. The move reactivates a prosecution that was thought to be dormant and indicates that the case is likely headed for a trial, these people say.

The revival of the case comes as Greece’s new government—a coalition of the radical-left Syriza party and the right-wing nationalist Independent Greeks—seeks to challenge the tough austerity and free-market overhauls imposed by Greece’s main lenders: the rest of the eurozone and the International Monetary Fund.

The renewed pressure on Mr. Georgiou is likely to add to the acrimony between Athens and its European and IMF creditors, which demanded a politically independent statistics service as part of Greece’s overhauls under the bailout. Posted by Yulie Foka-Kavalieraki at 8:33 AM