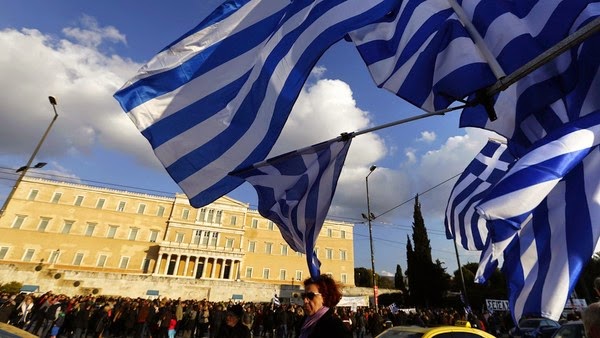 Athens’ hope that it could alleviate a mounting cash crisis by seeking the return of €1.2bn in disputed funds from its bank rescue were dashed when the government was informed it had no legal claim on the money.

The funds were part of an original €48.2bn in bonds injected by eurozone creditors into a fund to recapitalise Greece’s stricken banks in 2012. Some €10.9bn was left unused, of which €1.2bn was in cash.

The Greek government believes the funds were sent back to eurozone authorities in error last month when, under pressure from Germany, finance ministers agreed all the remaining money in the bank rescue facility should be returned to the eurozone’s bailout fund.

But on a conference call between deputy ministers from all 19 eurozone finance ministries, the Greek delegation was told on Wednesday that the €1.2bn was correctly returned and the cash would stay in the bailout fund, known as the European Financial Stability Facility.

“There was agreement that, legally, there was no overpayment from the [Greek bank recapitalisation fund] to the EFSF,” said an EFSF spokesman.