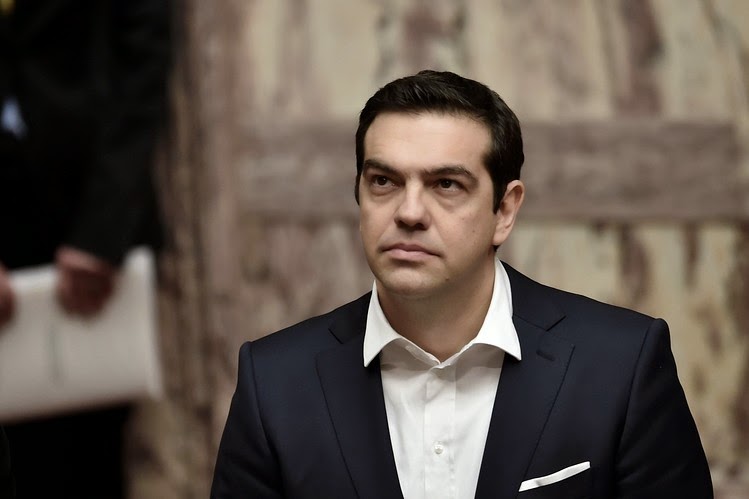 When the eurozone decided in 2012 to create a banking union, it did so largely because other ideas for deepening economic integration seemed too contentious. Ceding sovereignty over national banking systems was an easier political sell than, for example, handing Brussels new powers to borrow and spend.

Yet the banking union involved a far greater transfer of sovereignty than has been widely understood, arguably greater even than the creation of the euro itself. After all, the banking union has handed the European Central Bank, as the eurozone’s new single banking supervisor, powers that directly affect citizens’ property rights and the ability to take decisions with potentially far-reaching fiscal consequences.

Now, just four months after assuming its new powers, the ECB faces an acute test of its credibility in the shape of the latest Greek crisis.

The success of the banking union hinges on the ECB convincing markets that it offers a decisive break with a European past in which national authorities were seen as too susceptible to political pressure, too willing to overlook weak bank balance sheets to shield government balance sheets. 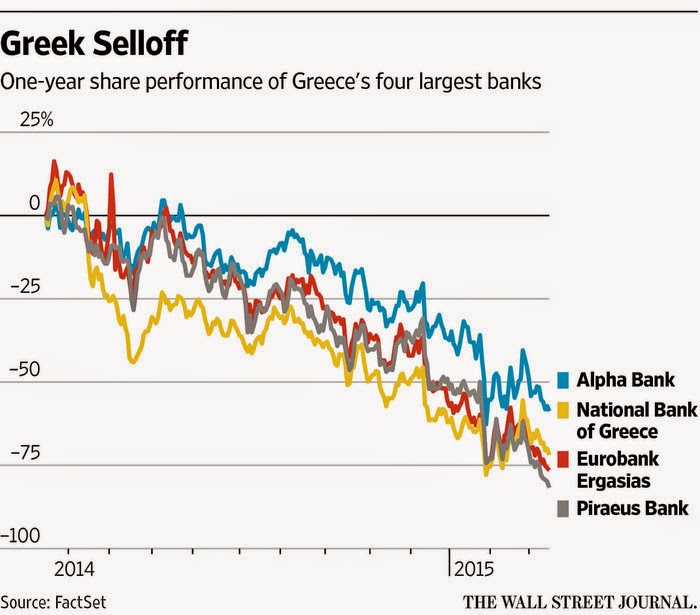 Posted by Yulie Foka-Kavalieraki at 5:19 PM