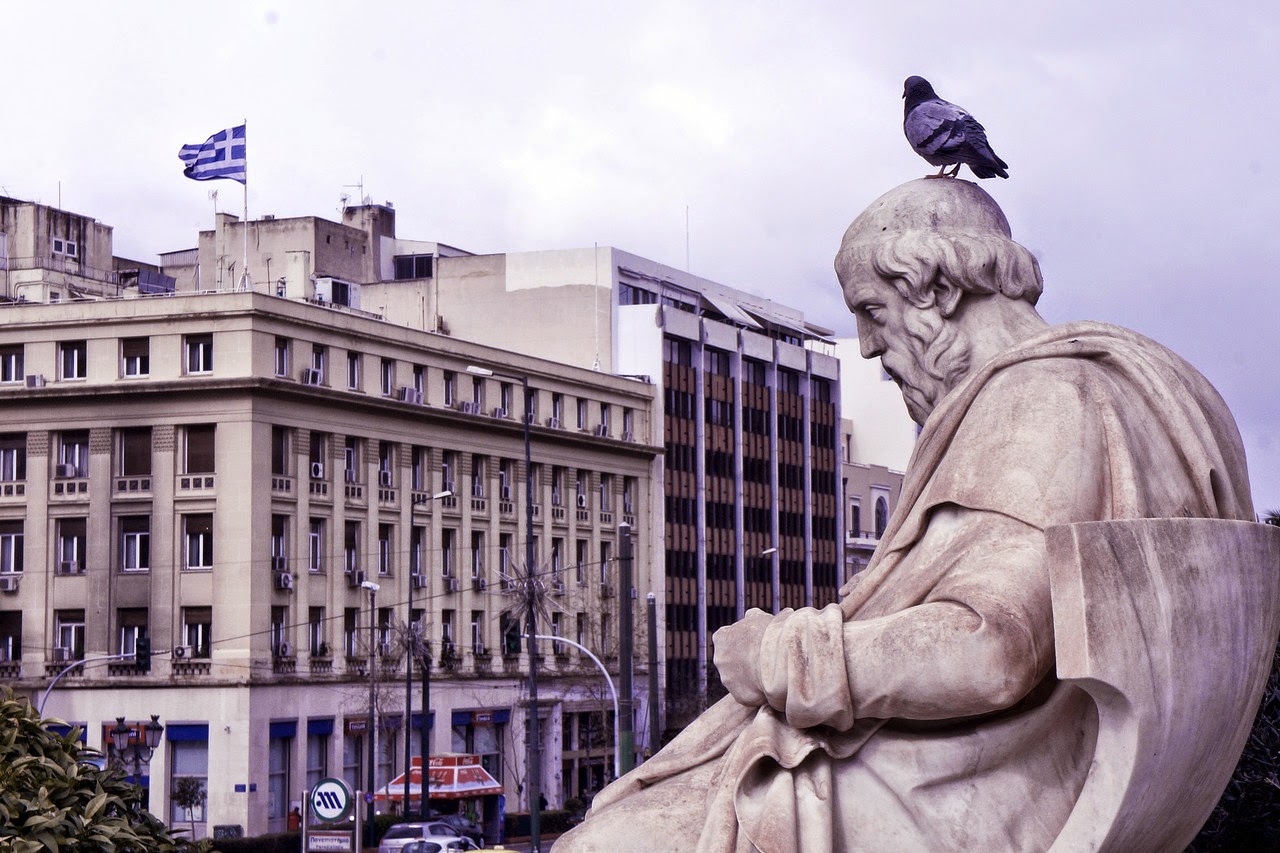 Greek proposals for a revised bailout program don’t have enough detail to satisfy the government’s international creditors, eurozone officials said, making it more likely that Athens will need to go several more weeks without a new infusion of desperately-needed cash.

Officials from Greece’s leftist government were in Brussels over the weekend to present the proposals to officials from the European Commission, the European Central Bank and the International Monetary Fund—the trio of institutions representing the government’s creditors. Getting their thumbs-up is crucial for Athens to regain access to bailout funds and restore normal lending from the ECB.

The Greek government is facing a dire shortage of cash: It must pay salaries and pensions at the end of the month and repay debts to the IMF on April 9. While talks over the weekend were friendly, officials said, mistrust at a political level continues to stew between the outspoken government in Athens and the rest of the eurozone.