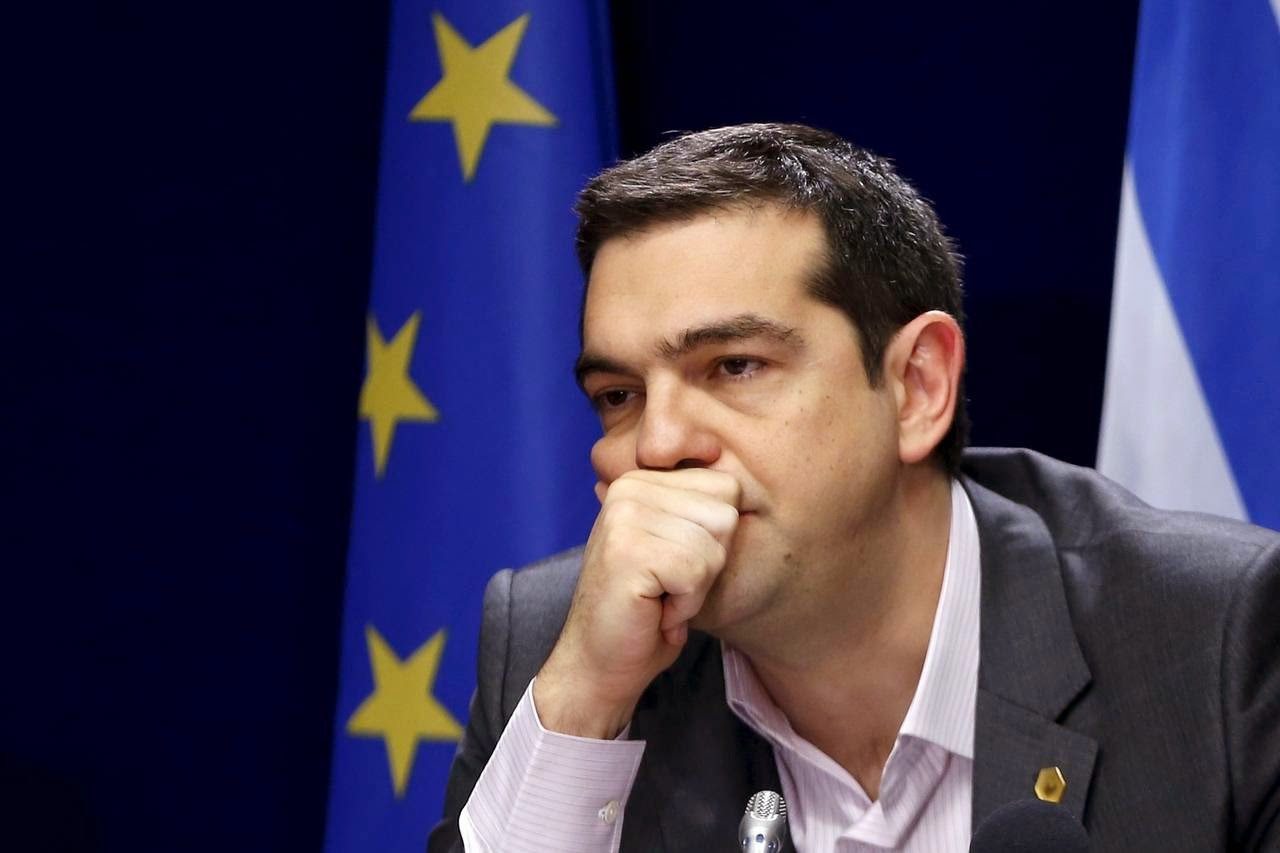 Alexis Tsipras, the new Greek prime minister, came to Brussels on Thursday hoping to secure offers of desperately needed financial support from the currency bloc during a meeting with eurozone leaders.

What he got instead was a splash of cold water from the two people who control the eurozone’s purse strings: German Chancellor Angela Merkel and European Central Bank chief Mario Draghi. They said the eurozone won’t give Athens more money until it passes into law much of the bailout program the new Greek government signed up to late last month, according to people briefed on the meeting.

“This wasn't a meeting to make decisions, but to have a reality check,” European Council President Donald Tusk, who organized the meeting, told reporters on Friday, “and to avoid misunderstandings at the highest political level.”

The tough message renews pressure on Mr. Tsipras to execute a dramatic turnaround in talks on a revised bailout program at a time when clashes between his government and the eurozone are flaring up daily.