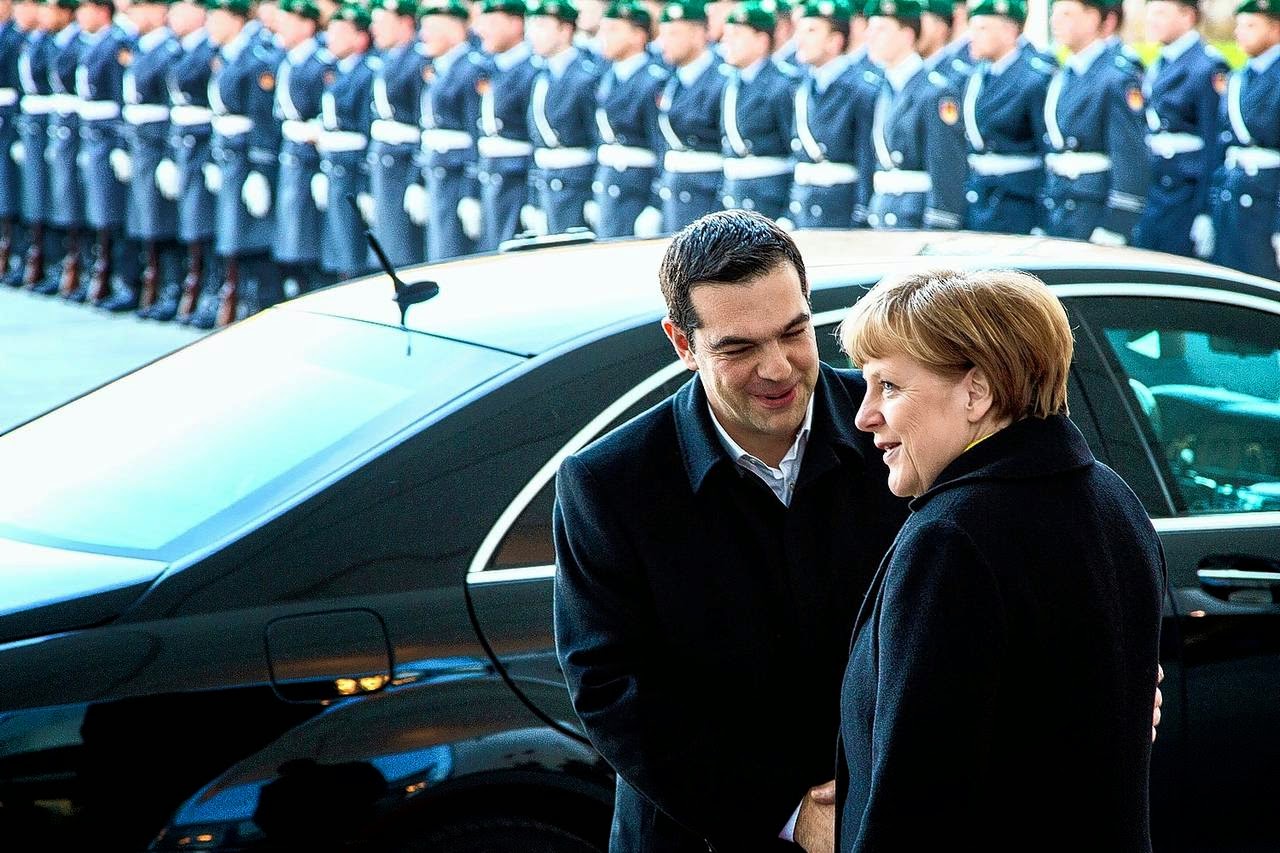 One of the Greek government’s biggest mistakes since taking office in January has been to assume that its fate lay in German hands. For the first two months, it refused to deal with the “troika” of international lenders—comprising the European Commission, the European Central Bank and the International Monetary Fund—since renamed “the institutions,” now known as “the Brussels Group.” It was reluctant even to negotiate with the Eurogroup of European finance ministers, which has had political responsibility for overseeing all eurozone bailouts.

Instead, Prime Minister Alexis Tsipras believed that Greece’s fortunes hinged on a “political deal” that pitched Athens against Berlin. Over 10 hours of talks in both Brussels and Berlin, German Chancellor Angela Merkel tried to convince Mr. Tsipras that he was wrong: he had overestimated Germany’s power and underestimated the importance of respecting eurozone rules and processes. Mr. Tsipras may have dug himself into a hole by promising voters that he would end the bailout but Ms. Merkel could do little to pull him out.

That doesn’t mean Ms. Merkel is indifferent to Greece’s fate. Ms. Merkel doesn’t need homilies from anyone on the importance of keeping the eurozone intact. After all, she defied domestic opinion and the advice of senior ministers when she agreed to Greece’s 2012 bailout that prevented a messy euro exit. She said then, and repeated this month, that she believes that “if the euro fails, then Europe fails.” The German government is fully aware that a Greek euro exit could have geopolitical as well as economic consequences.