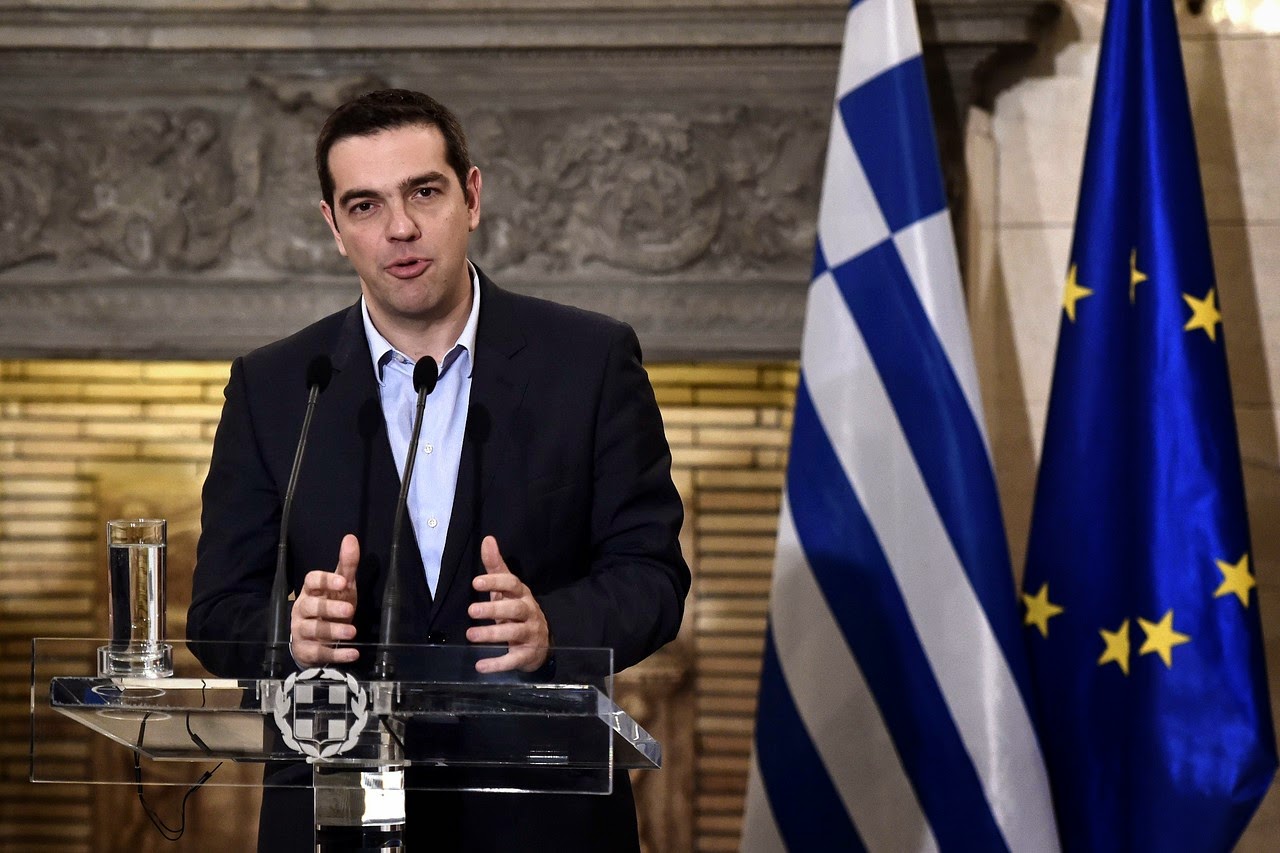 Greek Prime Minister Alexis Tsipras is expected to meet with his German counterpart, Angela Merkel, in Berlin next Monday amid fraying relations over Greece’s planned overhauls and increasingly vocal demands from Athens about wartime reparations.

“[Ms.] Merkel asked for a phone meeting with the Greek PM [Monday],” a senior Greek government official said. During the phone conversation, the German chancellor asked Mr. Tsipras to visit Berlin and he accepted the invitation.

The meeting comes as the tension between the two countries is rising, as the newly-appointed left-wing Greek government resists implementing the tough economic measures Germany and other eurozone countries insist are necessary to unlock further financial aid.