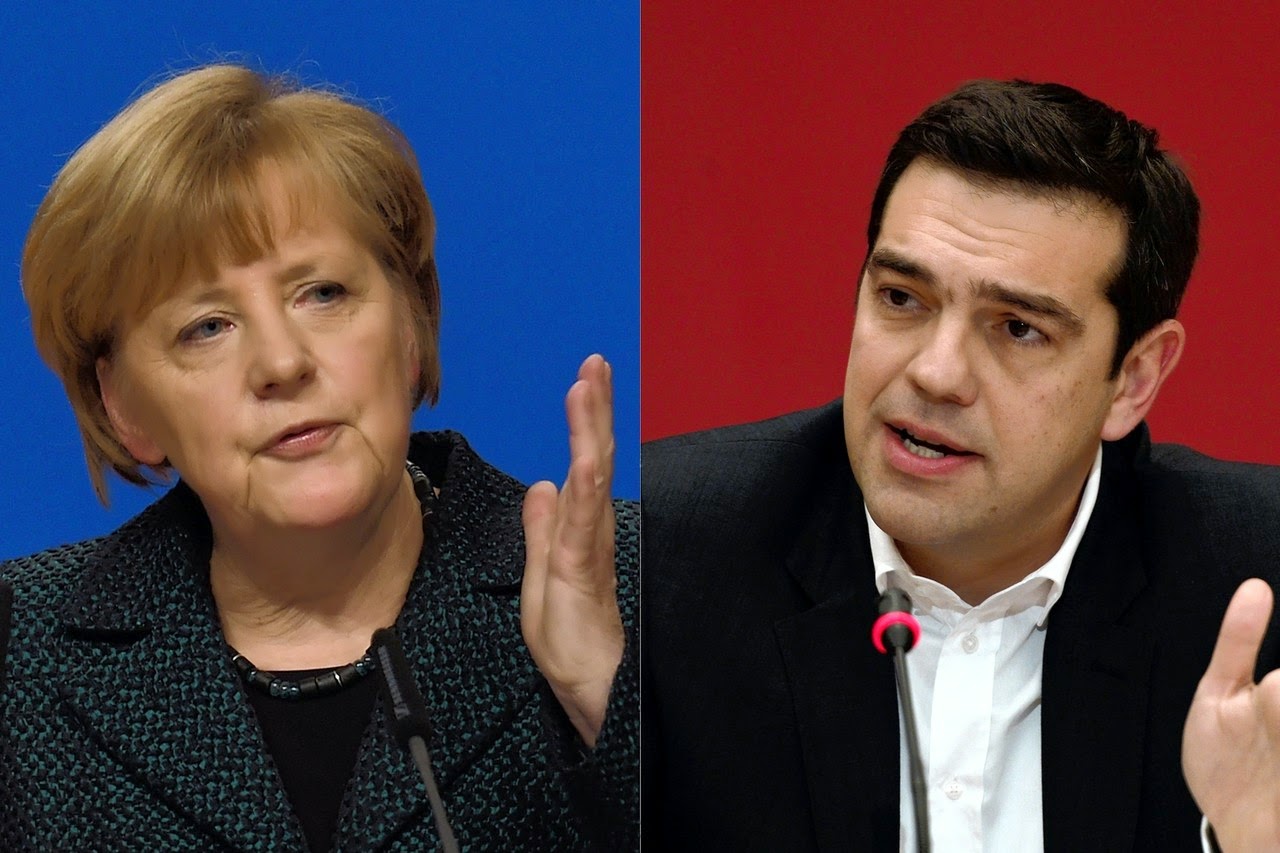 The tone of Europe’s political debate about keeping Greece afloat has turned bitter, particularly between Germans and Greeks. One important reason is the stories the two nations are telling themselves about their own recent history.

Germans see themselves as having built economic success from the ashes of World War II through self-sacrifice, personal reliance and hard work. When their economy started to underperform in the 1990s, they enacted a series of tough overhauls more than a decade ago that laid the platform for economic strength today.

For many Germans, there is an element of morality here. Their virtue has been rewarded, as it would be for others if they followed the same wise course. Germans’ view of Greece is informed by the popular view of themselves: Small wonder that a country that has chosen the opposite course of profligacy, debt dependence and irresponsibility finds itself suffering an economic disaster.

On the other hand, Greeks have seen themselves as victims of foreign interference since the country was a part of the Ottoman Empire. Kevin Featherstone, professor of Greek studies at the London School of Economics, says there is an “enduring history of a sense of victimhood” that has been in evidence from the origins of the modern Greek state to the present day.