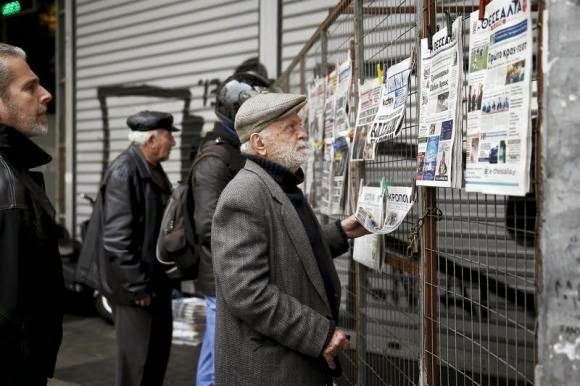 Greece will present its proposed package of reforms to its euro zone partners by next Monday in hopes they will release much needed cash, its government spokesman said on Tuesday.

"It will be done at the latest by Monday," government spokesman Gabriel Sakellaridis told Mega TV.

Greek Prime Minister Alexis Tsipras met with German Chancellor Angela Merkel in Berlin on Monday but it was unclearif they had narrowed differences on economic reforms Athens must implement to win urgently to get fresh aid from its creditors.

Sakellaridis said the package of reforms Athens will propose will not contain recessionary measures but structural changes.