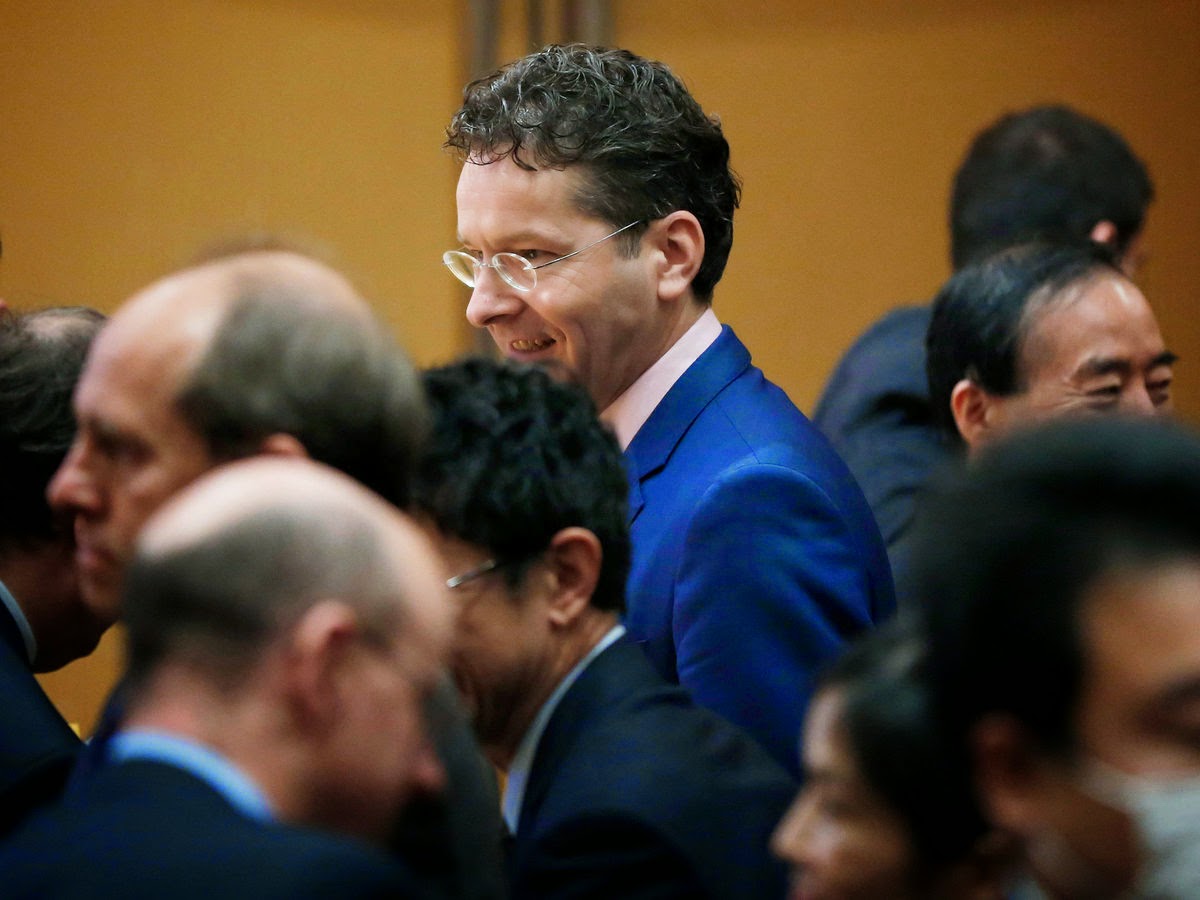 European officials and Greek authorities are set to begin talks intended to pave the way for aid payments needed to avert default, as yields on the country’s 10-year notes rose to their highest level in a month.

Representatives of the European Central Bank, the European Commission, the European Stability Mechanism and International Monetary Fund are meeting in Brussels on Wednesday with Greek executives, according to a Greek government official. The formation will be collectively known as the “Brussels Group,” the official said.

Without access to capital markets, Greece’s only sources of financing are emergency loans from the euro area’s crisis fund and the IMF. Its banks are being kept afloat by an Emergency Liquidity Assistance lifeline, subject to approval by the ECB. Failure to unlock bailout funds will lead to the country running out of cash within weeks.

Technical discussions will start in Athens on Thursday, said two officials representing the international institutions, formerly known as the Troika, asking not to be named in line with policy.

Only low-ranking technocrats from the Brussels Group will be allowed to Greece’s capital for on site exchange of facts and won’t meet ministers, according to the Greek official. Visits to Athens will have to be agreed by the Greek side, the official said in an e-mail to reporters, asking not to be named in line with policy.