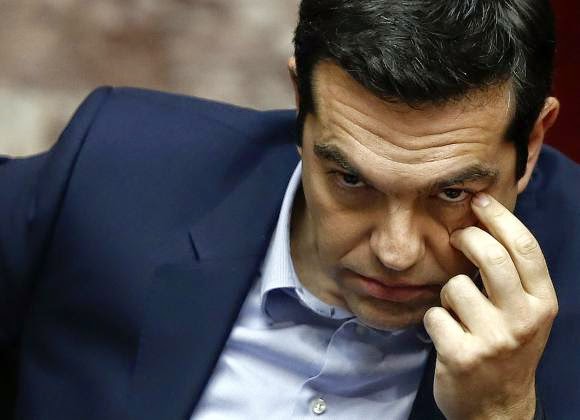 Prime Minister Alexis Tsipras accused Germany on Tuesday of using legal tricks to avoid paying reparations for the Nazi occupation of Greece and said he would support parliamentary efforts to review the matter.

His comments are likely to heighten tensions between Athens and Berlin as Greece's new, leftist government struggles to persuade its euro zone partners to renegotiate the terms of a 240 billion euro ($260 billion) bailout.

Germany last month rejected renewed calls from Greece for war compensation, saying the issue had been settled at world power talks that led to German reunification in 1990.

But Tsipras said his government approved plans to revive a parliamentary commission to look into the issue.

"After the reunification of Germany in 1990, the legal and political conditions were created for this issue to be solved. But since then, German governments chose silence, legal tricks and delay," Tsipras told a parliamentary debate.

"And I wonder, because there is a lot of talk at the European level these days about moral issues: is this stance moral?" he said.