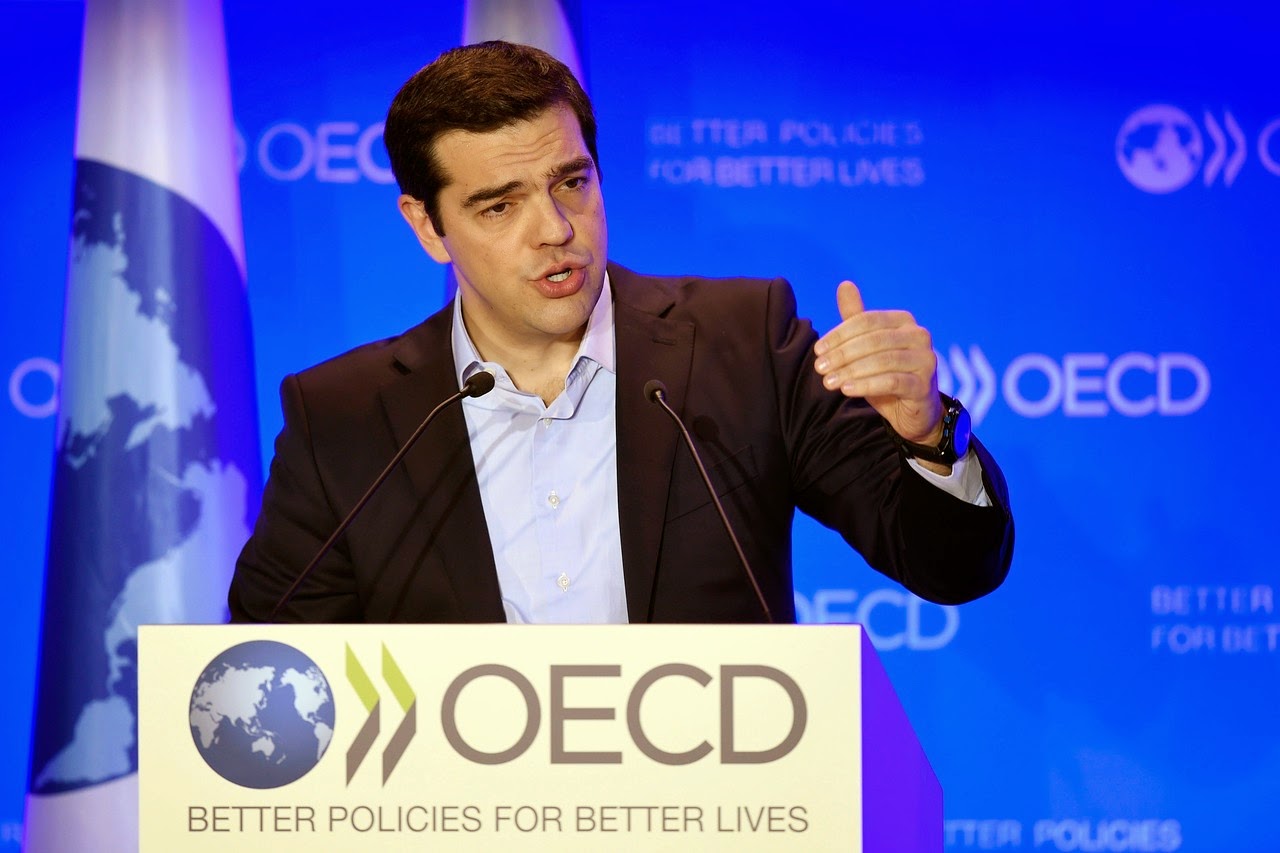 Greek Prime Minister Alexis Tsipras said Thursday that the country will be able to fulfill its financial responsibilities, even if creditors don't a pay a tranche of aid.

European and International Monetary Fund officials are currently in Athens assessing whether Greece is meeting the conditions for the tranche of aid from the current bailout program of €240 billion ($254.7 billion).

“Even if, over the next period, there won’t be a disbursement of an installment, Greece will certainly be able meet its obligations,” Mr. Tsipras said at a news conference at the Organization for Economic Cooperation and Development in Paris.

The Greek prime minister’s comments underscored how tough the talks are between Greece and its creditors. Mr. Tsipras warned that no payment would mean that the creditors were trying to undermine their agreement with the Greek government.