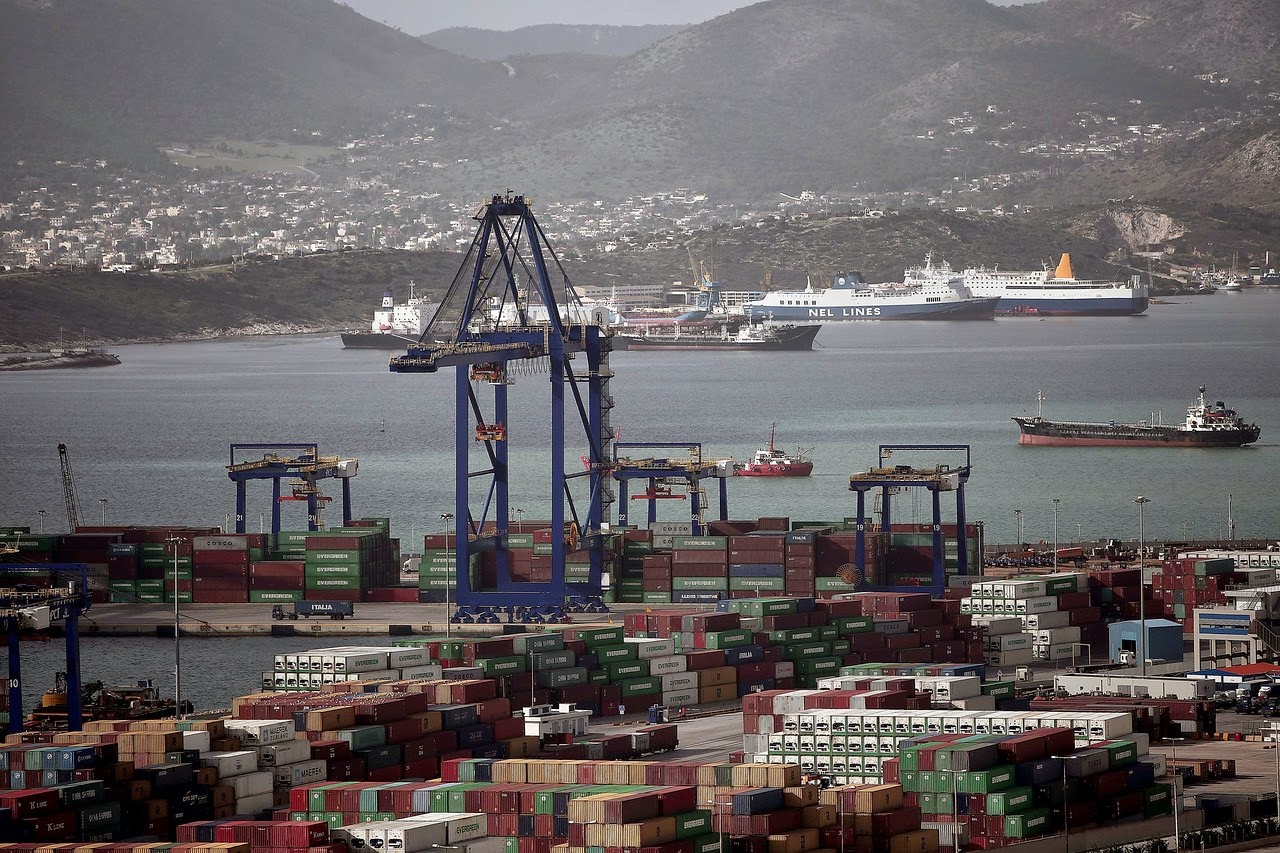 Greece has told creditors it expects to raise at least €500 million ($545 million) from the privatization of the Piraeus port, according to Greek officials.

The privatization plan has been controversial, and politicians in Greece’s new leftist-led government have publicly expressed conflicting signals about whether it would go ahead, spooking creditors. Privately, however, senior Greek officials have said it would proceed.

The decision to disclose to creditors the expected proceeds from the planned sale is the latest and clearest sign yet that the government in Athens plans to go ahead.

Greek officials also told creditors they will seek to privatize operating concessions at 14 regional airports, the Greek officials with knowledge of the situation said.