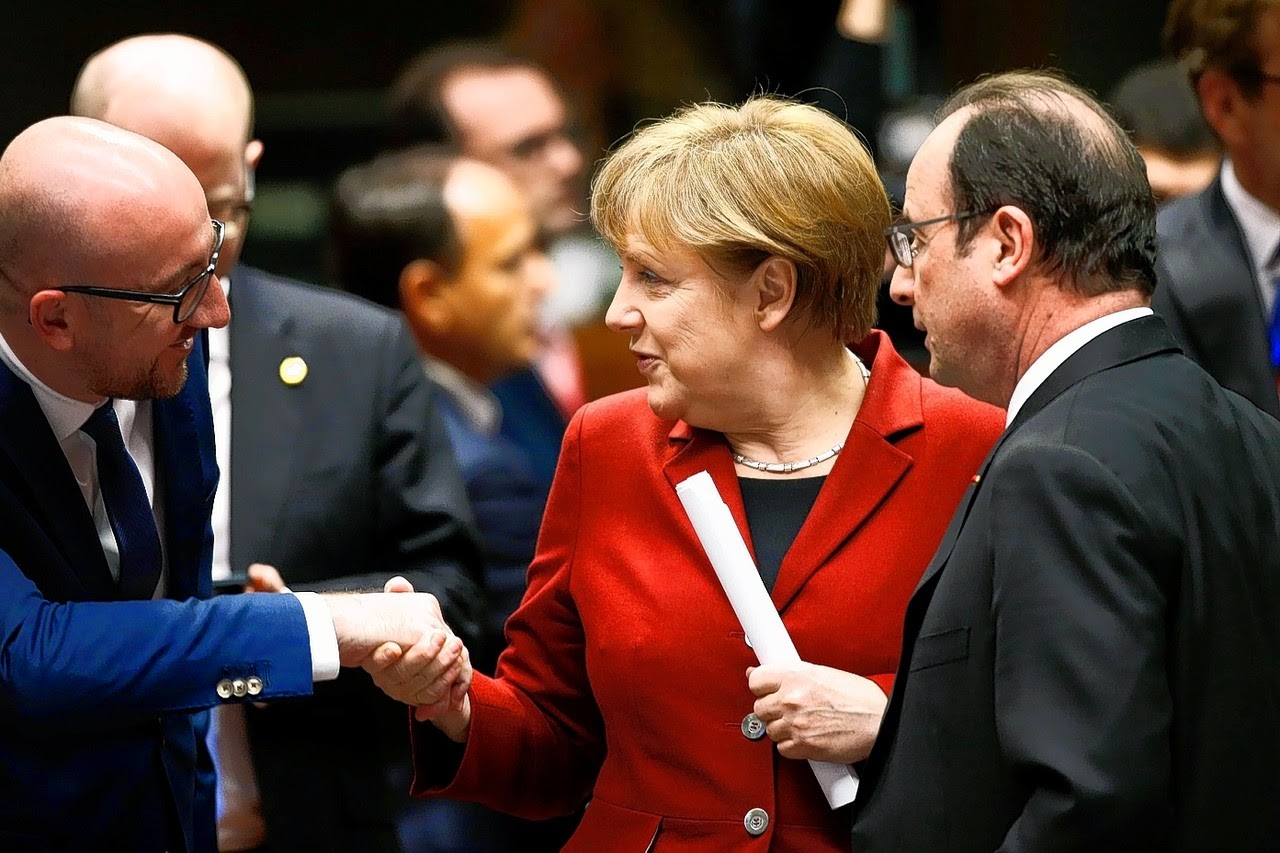 German Chancellor Angela Merkel intervened directly in a deepening rift between Greece and its international creditors, a sign of Berlin’s growing concern that the acrimony threatens the unity of the eurozone.

Ms. Merkel and other key leaders met with Greek Prime Minister Alexis Tsipras on the sidelines of a European Union summit on Thursday night in talks that lasted for almost four hours. The chancellor has also invited Mr. Tsipras for face-to-face talks in Berlin on Monday.

The meetings show that the Greek crisis is viewed in Berlin as enough of a threat to Europe’s stability for heads of government to get involved, European officials said. At Thursday night’s meeting, the chancellor rebuffed a request from Mr. Tsipras for quicker access to eurozone money, according to a eurozone official.