Germany Won’t Negotiate With Greece Over Compensation for Nazi Atrocities 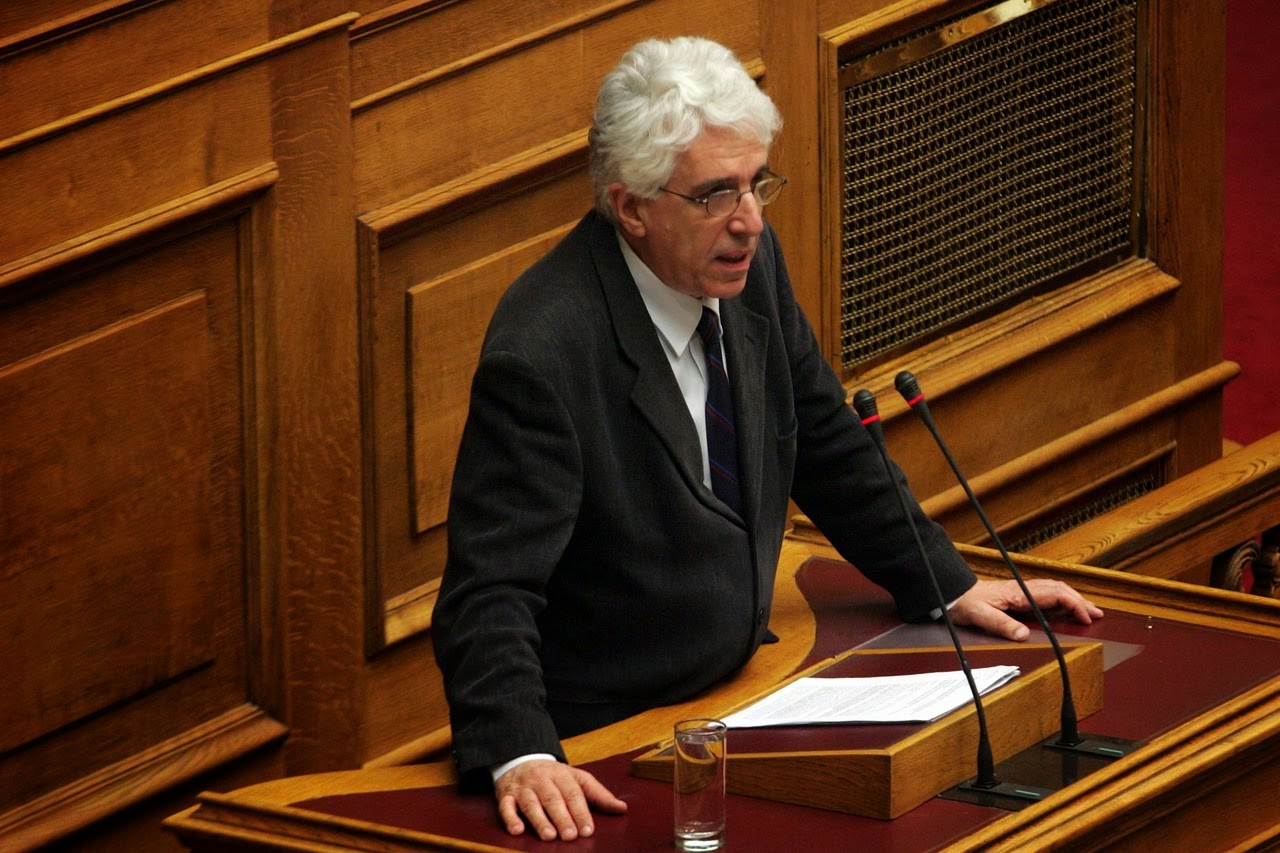 Berlin on Wednesday rejected mounting calls from Athens that Germany should pay compensation for Nazi atrocities in Greece, further souring the mood between the eurozone’s main paymaster and Greece’s cash-strapped government.

After a Greek government minister suggested Athens could seize German assets, a German government spokesman dismissed the threat as groundless and urged Athens to focus on a more pressing issue: Fulfilling the conditions for the release of much-needed financial aid.

“The issue [of reparation] has been closed legally and politically and there won’t be any negotiations about this. It has been settled in a comprehensive and conclusive way,” said Chancellor Angela Merkel’s spokesman Steffen Seibert. “We should focus on today’s issues” and future cooperation of both countries, he said.

Greece’s renewed emphasis on claims which Germany insists are settled comes amid rising tension between the two over the left-wing Greek government’s resistance to implementing the tough economic measures Germany and other eurozone countries insist are necessary to unlock further financial aid.