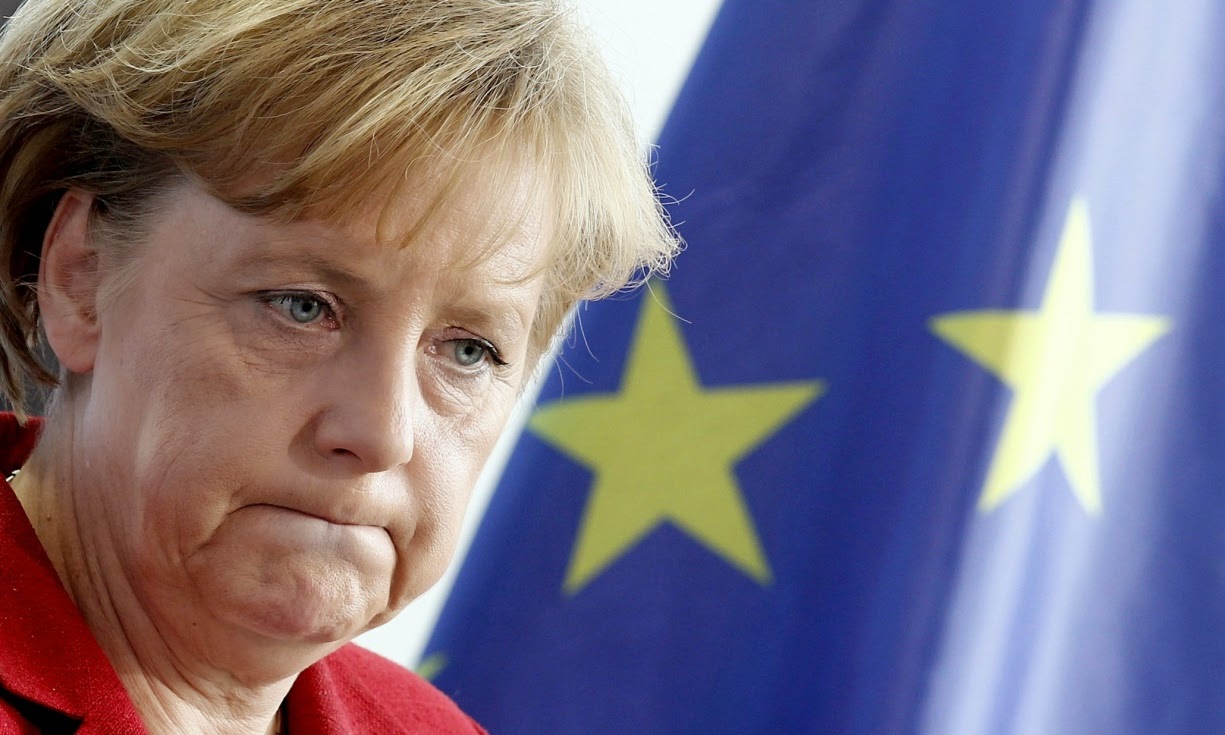 The triumph of Alexis Tsipras’s Syriza in last month’s elections means that the old debate about whether Germany still owes Greece wartime reparation payments is emphatically back on the table. “I can’t overlook what is an ethical duty, a duty to history … to lay claim to the wartime debt,” Tsipras said, while addressing parliament on Sunday.

Germany’s deputy chancellor, Sigmar Gabriel, has rejected Tsipras’s demands outright: “The probability is zero.” Calls for wartime repayments are often seen as being a sleight of hand on behalf of those “bankrupt” Greeks, trying to cover their debts by tricking poor German taxpayers out of their hard-earned euros. But it’s worth having a closer look at what kind of debt we are actually talking about.

Nazi Germany’s 3.5-year occupation of Greece was bloody and destructive. The Paris reparations conference in 1945 accepted calculations that estimated damage to Greece to amount to 7bn pre-war US dollars. It should be made clear that this wasn’t automatically the suggested reparation payment, as often has been maintained by Greek politicians and journalists: the purpose of the conference was not to come up with absolute sums but to work out percentages of a then still unspecified reparations pool.