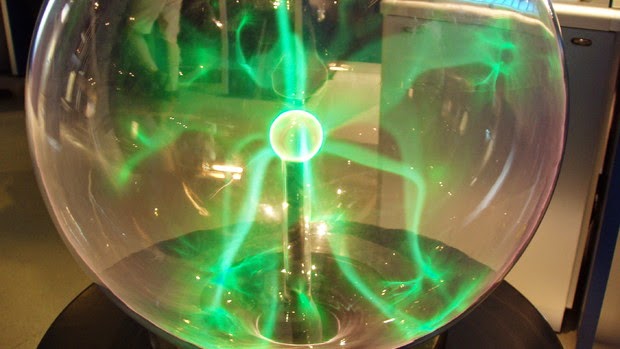 Strange things happen in quantum physics, science's attempt to analyze and explain what happens at the micro-level of the universe. Schrodinger's cat can be both alive and dead; entangled particles can manifest what Albert Einstein called "spooky action at a distance."

As Europe is currently proving, the bond market can be just as paradoxical once interest rates drop below zero. Here are some examples.

How to Lose Half Your Money -- Guaranteed. Suppose I ask you to lend me $200, and I promise to repay you $100 after half a century has passed. In return, I'll toss a few dollars your way each year. Sounds like a proposal you can easily refuse, right?