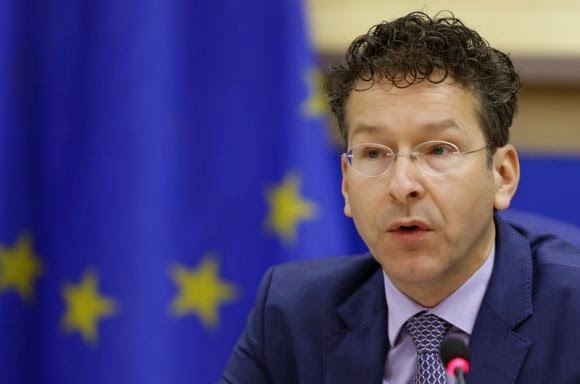 Greece's international creditors could pay part of the 7.2 billion euros (5.2 billion pounds) remaining in its bailout pot as early as this month if Athens starts adopting necessary reforms, the head of the euro zone finance ministers' group said.

“My message to the Greeks is: try to start the programme even before the whole renegotiation is finished,” Dutch Finance Minister Jeroen Dijsselbloem told the Financial Times in an interview.

"There are elements that you can start doing today. If you do that, then somewhere in March, maybe there can be a first disbursement. But that would require progress and not just intentions," he was quoted as saying.

Shut out of debt markets and faced with a steep fall in tax revenues, Athens is expected to run out of cash by the middle or end of March. Finance minister Yanis Varoufakis said Greece will struggle to repay creditors starting with a 1.5 billion euro IMF loan repayment due in March.