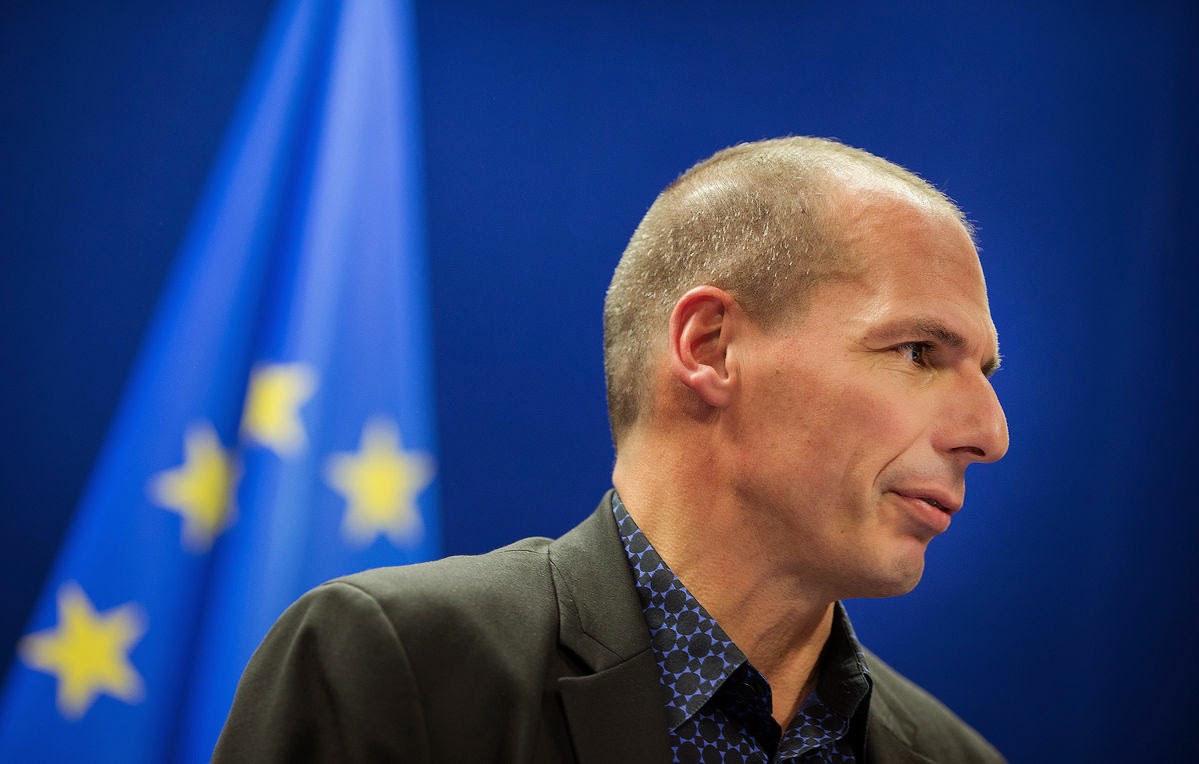 European finance ministers piled pressure on Greece to open its books and follow through with pledges agreed to in its rescue package, as the country tries to avoid running out of cash as soon as this month.

Greece will resume talks with its creditors in Brussels on Wednesday, alongside technical talks in Athens to comb through data. Finance Minister Yanis Varoufakis said Greece will make “all necessary” data available.

“It looks as if Greece wants to commit to as little as possible, so that it can get money as soon as possible,” Aristides Hatzis, an associate professor of law and economics at the University of Athens, said by phone on Tuesday. “Hopefully, this will resume with the Greek government realizing that some of those reforms must be done as they’re necessary to kick-start the economy,” Hatzis said.

As Greek officials struggle to meet the euro area’s demands, the government’s cash supplies are running low. One official from the currency bloc, who spoke on the condition of anonymity, said on Monday that Greece’s funding might last for one, two or three weeks, though it was difficult to be precise.

“No one really knows how much money is left, no one can tell if it will keep the country afloat until March, April or even summer,” Hatzis said.