EU Dangles Prospect of Aid to Entice Greece Into Action 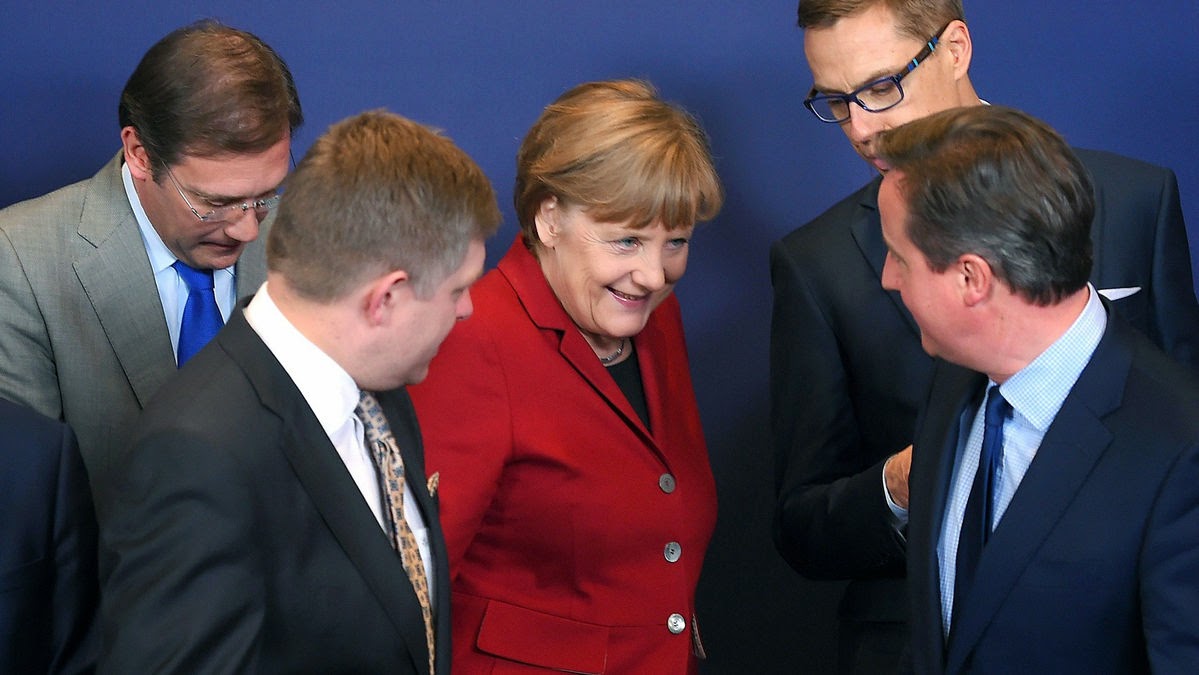 Greece could win an infusion of bailout money as soon as next week if Prime Minister Alexis Tsipras can deliver an adequate package of reform measures, an EU official told reporters in Brussels.

European Union leaders sought to revive bailout talks at a meeting in Brussels by signaling they might soon be ready to release some funds so long as Greece fulfills its commitments. The first money could come from profits euro members made when the European Central Bank bought discounted Greek debt during an earlier phase of the financial crisis. There’s also money left in the country’s 240 billion-euro ($258 billion) bailout program.

While Greece has an extension through June to meet its reform requirements, “if we’re done earlier within the agreed framework, of course money can be paid out after all conditions are met,” German Chancellor Angela Merkel told reporters in Brussels on Friday afternoon. “That’s a decision for the Eurogroup.”

Merkel sought to quash speculation that her nation is prepared to let Greece leave the euro. Her comments came hours after nearly four hours of talks with a group including Tsipras and ECB President Mario Draghi.

“I haven’t entered into this debate and I will not do so now,” Merkel said. “Everything we do is aimed at pointing the way toward to keeping Greece as part of the euro, as we have done successfully in recent years.