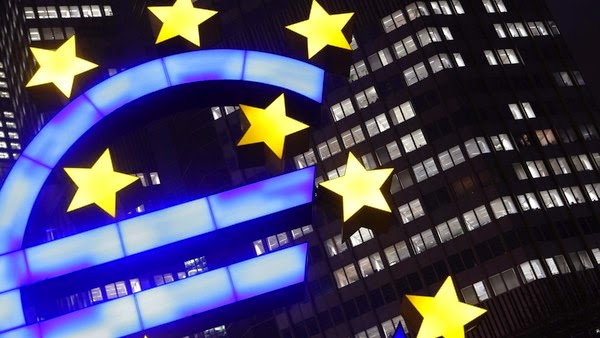 The European Central Bank is considering banning Greek lenders from adding to their holdings of government debt in a move that would cut off a key source of funding for Athens and worsen discord with its creditors.

The governing council of national central bank governors and top ECB officials on Wednesday debated whether to make legally binding their recent warnings to Greek banks against loading up on their sovereign’s short-term debt, or T-bills.

The ECB in mid-February issued a recommendation to the four Greek lenders under its supervision to refrain from buying more of the debt. There are concerns among some eurozone central bankers that Greek lenders could ignore the recommendations and add to their stock of T-bills regardless.

A final decision is not expected ahead of Thursday evening’s EU summit in Brussels, where Alexis Tsipras, the Greek prime minister, will hold a separate meeting to discuss the crisis with Mario Draghi, ECB president, as well as leaders of Germany, France and the European Commission and Council.

The meeting comes amid growing concerns that Athens is running out of cash.