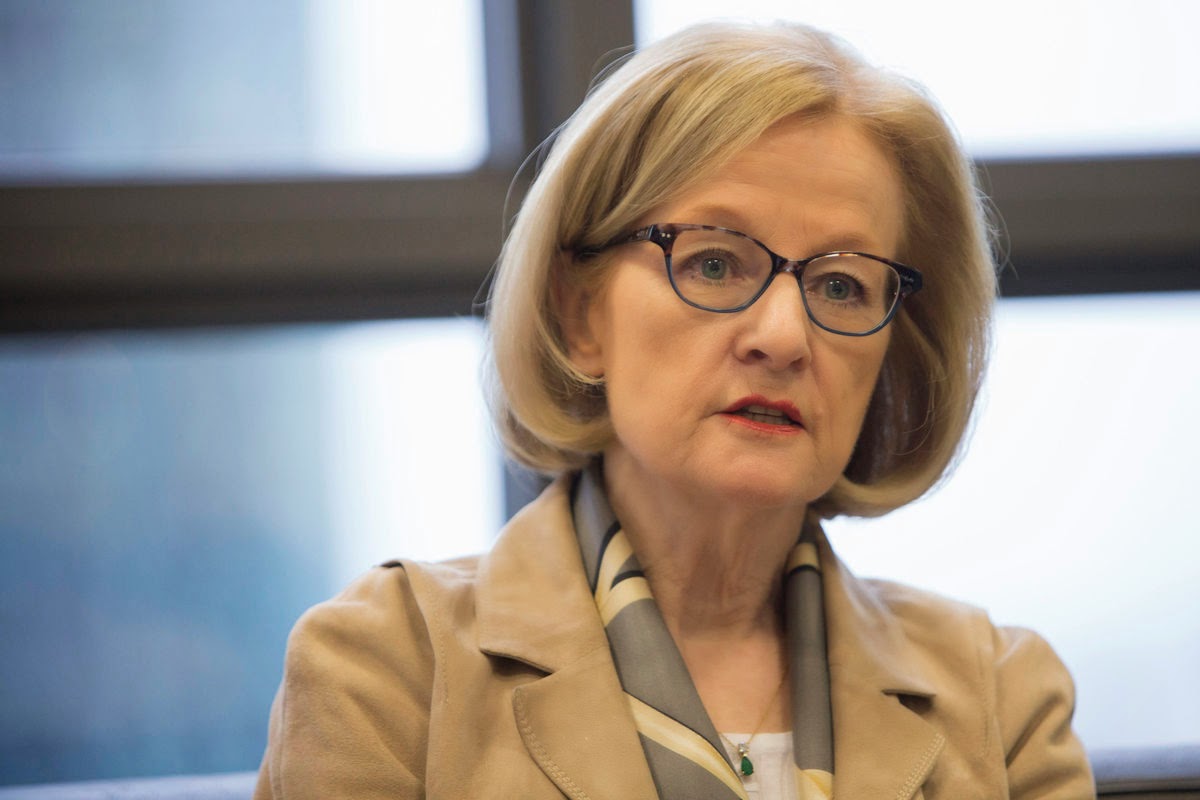 Inside the five-month-old union between monetary policy and financial oversight at the European Central Bank, nerves are beginning to fray.

As officials under ECB President Mario Draghi seek to replace deposits fleeing Greek banks without blatantly financing the state, the efforts of the institution’s new Single Supervisory Mechanism to do its part are irking the old guard. Central bankers say they are concerned that overly-strict orders to lenders could worsen the Greek turmoil.

After building an institutional pillar that has supervised the euro area’s largest banks since November, the ECB is now facing one of the worst flare-ups in six years of sovereign-debt crisis. Officials must work out how to align their two policy arms in a way that can find a path through the Greek turmoil and set a template for handling banking turbulence to come.

“Clearly there is tension, and it was obvious from the beginning that there would be,” said Nicolas Veron, a fellow at the Brussels-based Bruegel research group. “But there’s a productive kind of tension, like there was between Treasury Secretary Tim Geithner and Federal Deposit Insurance Corporation Chair Sheila Bair in 2008. It could end up creating the right mix of policy.”

More
Posted by Yulie Foka-Kavalieraki at 8:57 AM