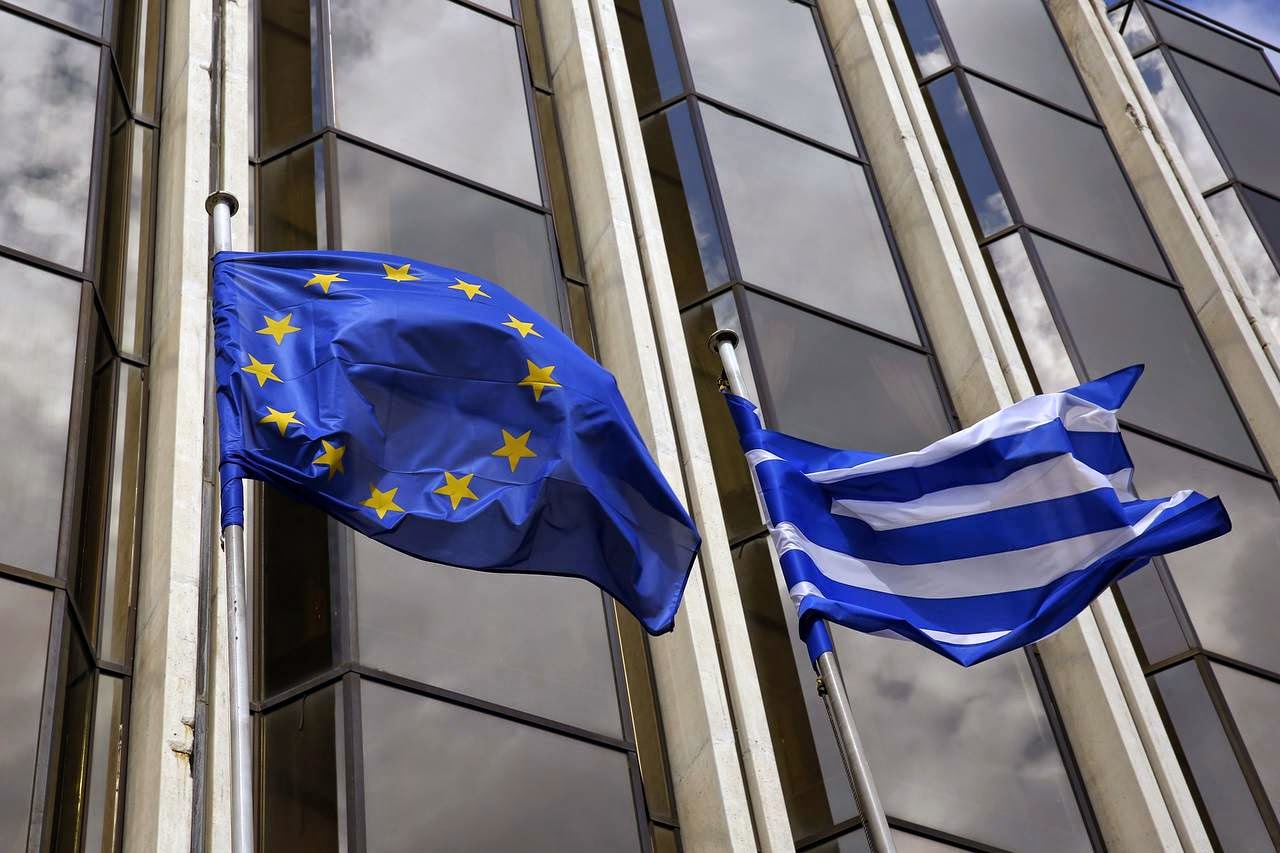 The European Central Bank on Wednesday increased the amount of money Greek banks can borrow under an emergency lending program, extending a lifeline for the country’s banks as its government continues tense negotiations with its creditors over its bailout program.

The ECB raised the amount the Greek central bank can lend its banks to €71.1 billion ($77.8 billion) from €69.8 billion the previous week, according to a Greek bank official. Under the emergency-liquidity assistance program, or ELA, the Greek central bank lends money to its country’s financial institutions. The loans carry a higher interest rate than standard ECB loans, and the credit risk stays with Greece.