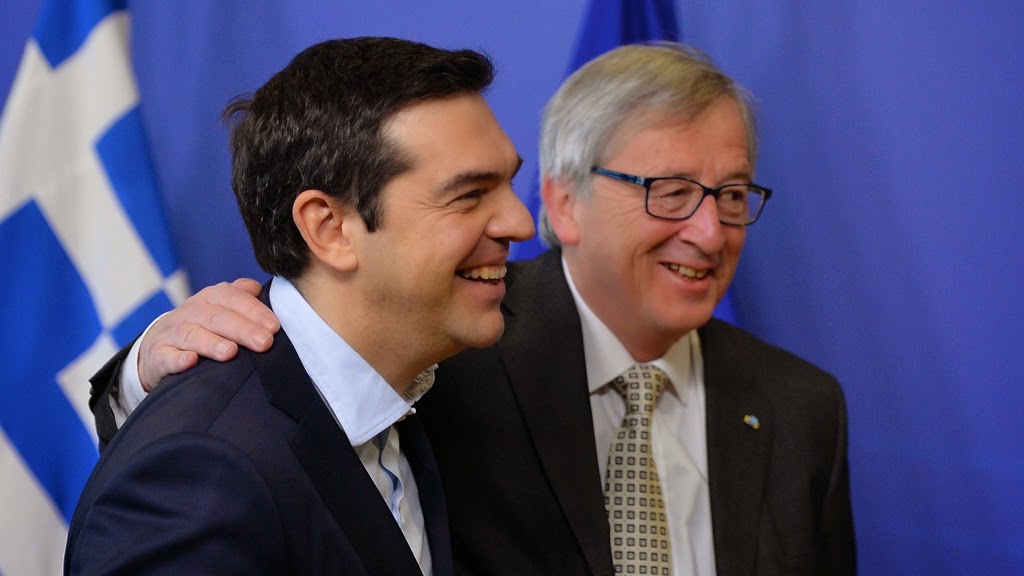 At less than 24 hours’ notice the European Commission has vetoed a key law set to be passed by the Greek parliament tomorrow.

The so-called “humanitarian crisis bill” was set to provide free electricity for some households, and address poverty among pensioners and homeless families.

But in a communication seen by Channel 4 News, Declan Costello, director at the EC’s directorate for economic and financial affairs, has ordered the radical left-led coalition governemnt in Greece to stop. A planned law to allow tax arrears to be paid in instalments, set before the Greek parliament on Thursday, has also been vetoed.

The move comes as Alexis Tsipras, the Greek PM (pictured below left, with European Commission President Claude Juncker), called for five-party talks at Thursday’s summit, and ahead of a critical decision by the European Central Bank over restoring borrowing facilities to Greek banks.