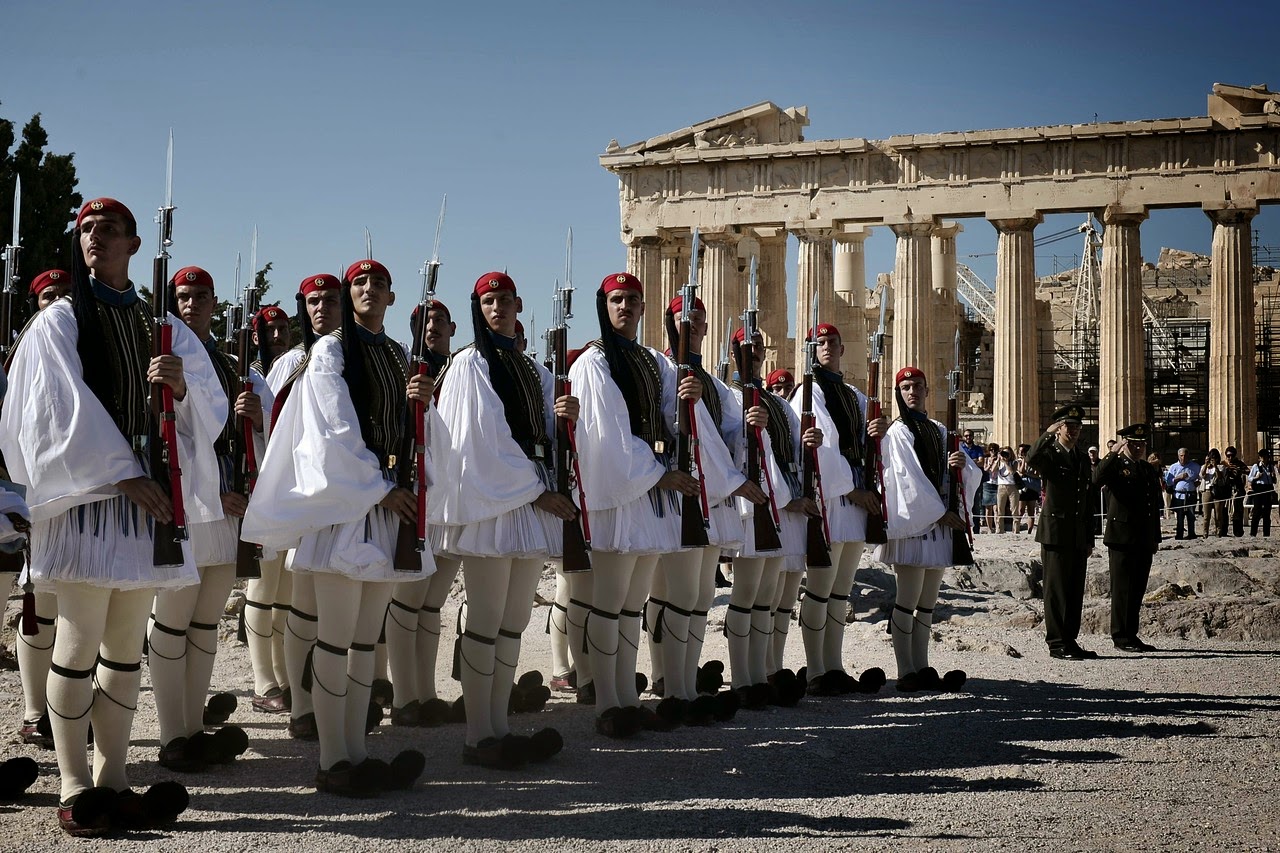 Greek Prime Minister Alexis Tsipras on Sunday threatened to open up a whole new can of worms in Europe, arguing that Germany should repay Greece for debts it incurred as an occupying force during the Second World War. “Our historical obligation is to claim the occupation loan and reparations,” he said in a speech to the Greek parliament as he vowed to wipe away austerity imposed by creditors and seek a new deal on debt. For various legal and pragmatic reasons, reparations are highly unlikley to happen. And Germany might well have already paid those reparations—even if its citizens don’t quite realize it yet. Confused? Here’s the short answer.

Q: How do you calculate reparations for something as catastrophic as WWII?

A: Were Germany to pay reparations for the whole of the destruction it caused during the war–the Nazis were estimated to have been responsible for the deaths of some 35 million people–it would be bankrupted many times over. Instead, what Greece is primarily looking for is restitution of credit Greeks were forced to give Germans during the war. Essentially this is payment for Greek goods that were “bought” with credit issued by the German central bank. Although the Syriza government has argued Germany owes Greece more than €150 billion ($169.5 billion), the actual figure is probably less than a tenth that–in the order of €11 billion to €13 billion based on guesstimates using GDP calculations–argues Albrecht Ritschl, an economic historian at the London School of Economics.