Clock Is Ticking Down on a Greek Solution 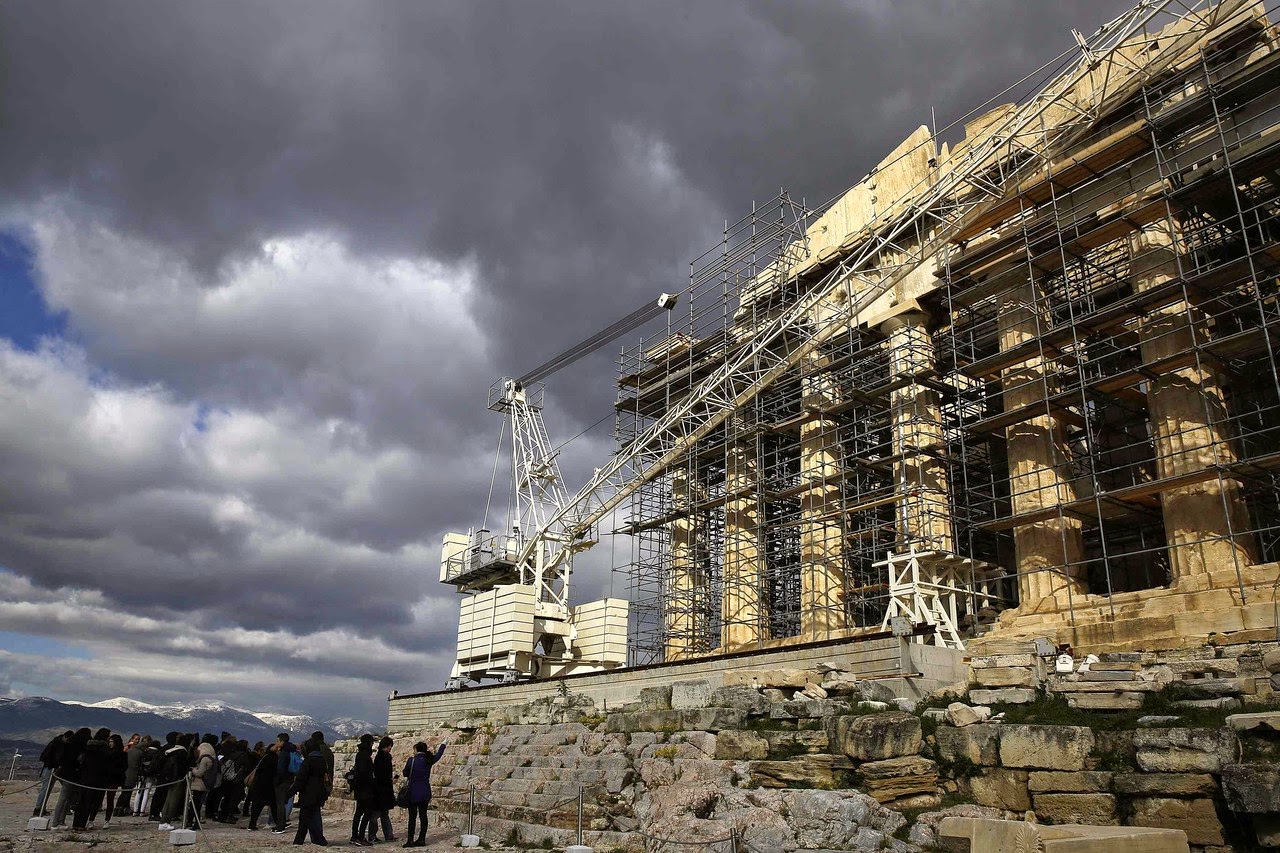 Alexis Tsipras risks leading Greece to disaster—and he has just days to pull the country back from the brink.

It is three months since Mr. Tsipras forced a snap election and six weeks since he became prime minister. In that time, the Greek economy has nose-dived. A tentative recovery has been stopped in its tracks: Tax receipts fell more than €1 billion ($1.05 billion) below target in December and January, the banks have been emptied of more than €20 billion of deposits, loan defaults have risen and investment has been put on hold. Any day now, the government could run out of money.

No one knows exactly when because Athens has refused to allow eurozone officials to inspect its books. Some officials suspect that even Yanis Varoufakis, Greece’s finance minister, doesn’t know the true picture. Besides, his credibility is so badly damaged that his word is barely trusted in eurozone circles.

The frustration felt across the eurozone was laid bare this week by Jeroen Dijsselbloem, the Dutch head of the Eurogroup of eurozone finance ministers. On Feb. 20, Greece thrashed out a deal with the eurozone that would allow its present bailout to be extended for four months. Since then, officials have been arguing about who would meet whom, where and on what terms. Technical work still hasn’t started. “It’s been a complete waste of time,” Mr. Dijsselbloem said at a news conference Monday.