A Sheep in Wolf’s Clothes 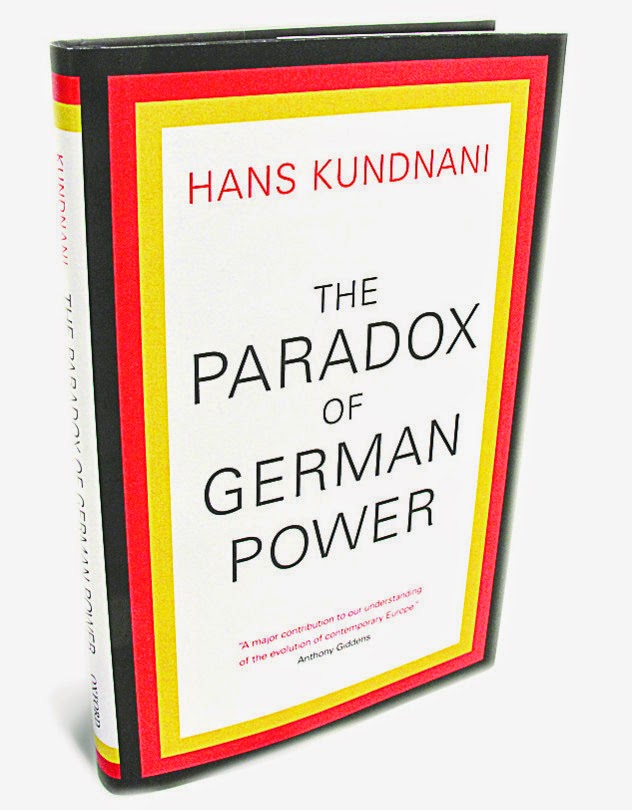 For the better part of a century, Europe’s failure to find an answer to “the German question” sealed the continent’s bloody fate. After unification, in 1871, Germany was inherently destabilizing—too big to be subsumed into existing alliances yet too small to dominate Europe.

To check Germany’s rise, its neighbors were pushed into mutual security guarantees. But this only served to rouse German fears of encirclement. An elaborate system of alliances and counter-alliances led to a war of unprecedented scale when conflict finally did break out in 1914. It took three of the most horrifying decades of human history for some semblance of stability to return.

In The Paradox of German Power, a punchy and persuasive survey of 150 years of German foreign policy, Hans Kundnani argues that “history has returned to Europe.” The German question, in the wake of Germany’s reunification, is rearing its head once more, in geoeconomic rather than geopolitical form. As the euro crisis shows, Germany is big enough to force its favored rules on neighboring countries yet too small to help them out of economic calamity. The country’s “semi-hegemony” is once again creating a “climate of uncertainty.”

Posted by Yulie Foka-Kavalieraki at 8:04 AM