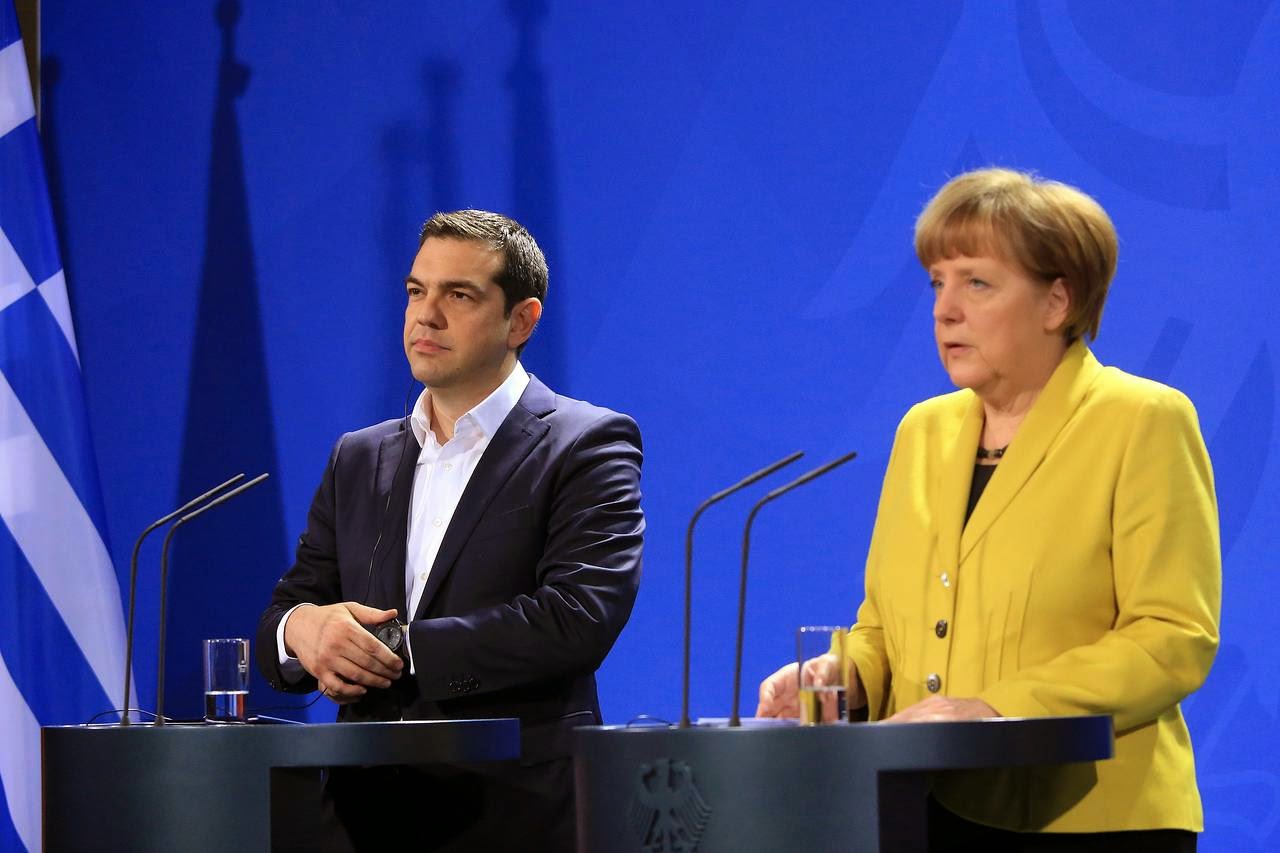 When Greece’s government struck a deal with creditors last month to extend its bailout, we warned that the next Greek crisis would come when that four-month agreement ran out and Athens’s failure to reform triggered a new crunch. Turns out we were optimistic. It took Greece barely four weeks to roll back to the cliff.

Athens could run out of cash in mid-April, as tax revenues plummet and creditors withhold the last €7.2 billion in financing under the current bailout. Should Athens somehow avoid defaulting on a repayment due to the International Monetary Fund and a rollover of treasury bills next month, it still would need a third bailout after June since the government has scared off the private investors who might have bought Greek debt. Release of the last of the current bailout, the conclusion of a new deal, and private financing all look less likely the longer the Syriza party remains in power.

That’s because in the four weeks since last month’s deal, Prime Minister Alexis Tsipras has failed to deliver his promised reform agenda. Athens also backtracked on a central commitment of the February deal—a pledge not to implement major fiscal policies without consulting creditors—by unilaterally legislating food stamps and free electricity for low-income Greeks.