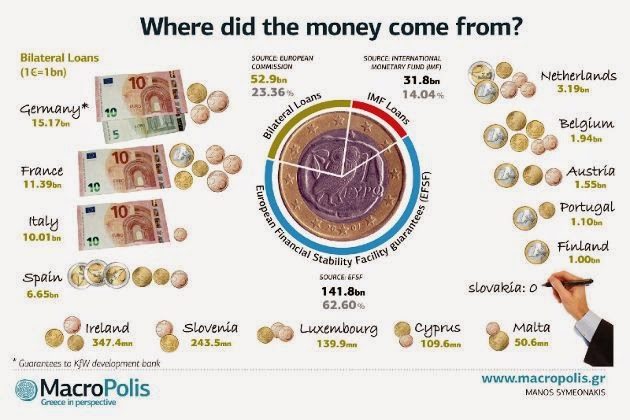 There are certain truths about the Greek crisis. The main one is that Greece got itself into an utter mess by 2009. This came about as a result of two serious errors. Firstly, at a political and societal level there was an underestimation of the economic rigours of sharing a hard currency with more competitive and open economies, such as Germany and the Netherlands. The work needed in terms of public sector reform, tax collection, competition, productivity and exports was not carried out. Secondly, after a period of belt tightening to meet the criteria needed to enter the euro, Greek governments let go of the purse strings and never recovered control again. The dramatic fiscal derailment, particularly between 2004 and 2009, created an unmanageable public deficit and pushed Greece out of international bond markets.

At that point, Greece had two choices: To default or to seek a bailout. Another truth about the Greek crisis is that if it had defaulted, the economic impact domestically would have been severe and the absence of deficit financing would have prompted the need for abrupt austerity to close the deficit from year one. This approach would also have had a knock-on effect on many European banks holding Greek debt, which were already in a fragile position as a result of the global financial crisis. At the time, the eurozone did not have a defence mechanism and the strength of the financial integration in previous years would have become the single currency’s greatest weakness as the Greek crisis would have spread rapidly. In association with its eurozone partners, it was decided that a unique package of loans should be put together for Athens. This was deemed to be in the best interests of the eurozone as well as Greece.