Will the Next Recession Destroy Europe? 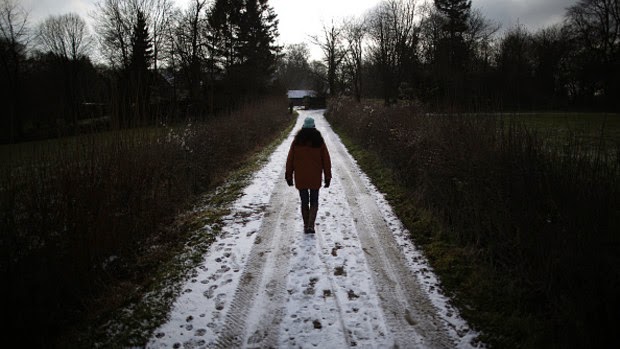 The initial hardline posturing on both sides of the Greek debt stand-off is already moderating. This latest European crisis can be resolved and, as I recently explained, most likely will be. Yet don't be overly optimistic about the euro area's longer-term chances of survival. The hash that the European Union has made of this latest Greek emergency, a small and relatively tractable issue, tells you those chances aren't good.

Imagine another bad recession. The euro area in its present form couldn't hope to survive. Even now, after all that's happened, the EU's leaders can't bring themselves to think about this. Perhaps they're assuming that another bad recession won't ever happen. That's the kind of foresight that built the single currency.

Greece is not the problem -- or shouldn't be, anyway. It can be managed because it's a small country and because no other euro member country is in nearly so much trouble. The resources necessary to restore its prospects are relatively small; and a new debt settlement for Greece needn't serve as a template for other debt-relief supplicants. Greece can plausibly be presented as a one-off.