Why the debate over austerity won’t end anytime soon 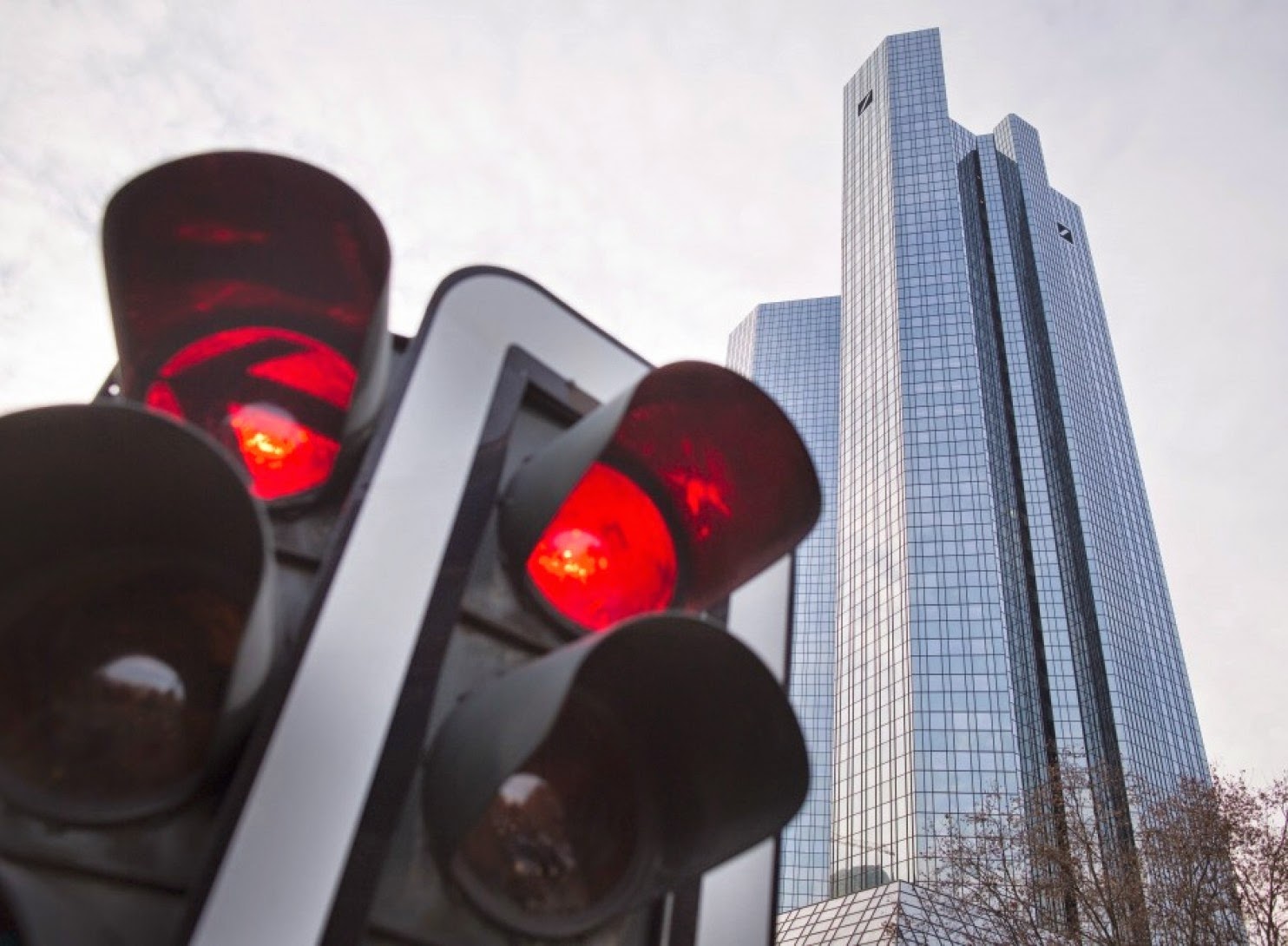 As 2015 unfolds, the U.S. economy continues to rebound and the Eurozone economy continues to… not do that. So you would think that the debate over the merits of austerity would have been settled. After all the United States deployed expansionary fiscal and monetary policies for a longer time than Europe, with a more modest switch back to austerity after 2010. The Eurozone abandoned fiscal stimulus pretty early, the European Central Bank prematurely raised interest rates, and the result is an economy that is underperforming the Great Depression.

You don’t have to read Mark Blyth’s book on the topic to understand that austerity has, by and large, been a dead-bang loser of a policy.

Alas, the latest report from the McKinsey Global Institute on global debt — which includes government, household and corporate borrowing — suggests that this debate will continue. This isn’t McKinsey’s fault per se, but how their report can be framed.

Read the Report
Posted by Yulie Foka-Kavalieraki at 5:05 PM