Who Made Germany Europe's Boss? 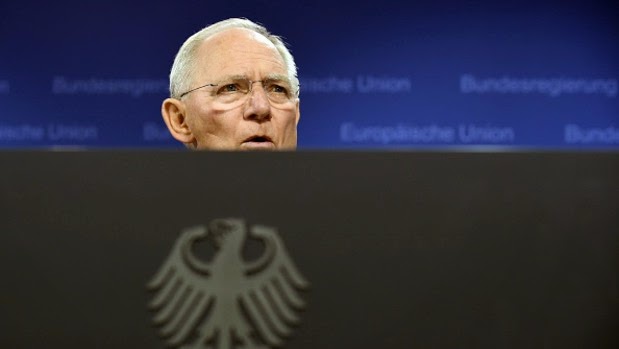 There are two main lines of analysis about Germany's role in the European Union. The first, favored by populist euro-skeptic politicians, is that Germany seeks to reverse the setbacks of the 20th century and rule Europe by other means. The second, popular with political commentators and other members of the European elite, is that German guilt over the setbacks of the 20th century inhibits it from exercising the leadership that the EU actually needs.

If the past several weeks are any guide, reports of German inhibitions have been exaggerated.

We'll see whether Friday's tentative agreement over Greece sticks. Tomorrow, Athens is to present a list of measures to the International Monetary Fund, the European Central Bank and the European Commission -- the so-called troika, with which Greece’s new government vowed not to deal. If the supervisors sign off, the plan must go to various national parliaments for approval, including Germany's. This thing isn't over yet.