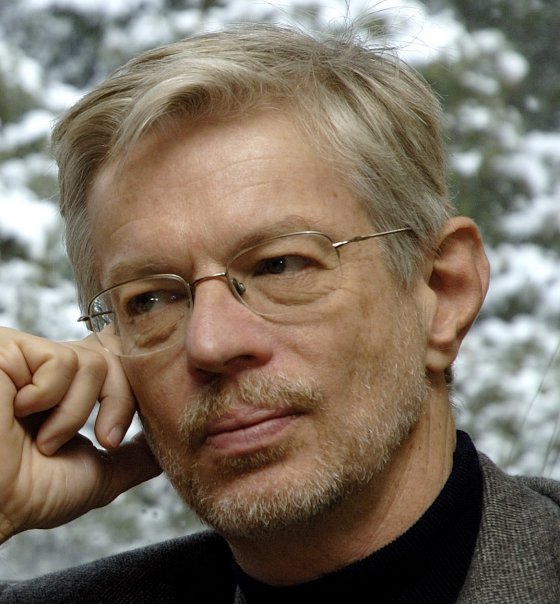 The depression ravaging Greece is always framed as an issue of macroeconomics: fiscal policy was tightened too quickly; government debt is too high; the tools of currency devaluation and monetary expansion are not available inside the eurozone. But this is overly simplistic; local politics and microeconomic factors are just as important in explaining the depth of the crisis.

Greece has fared much worse than other eurozone countries that faced a sudden drop in foreign financing, and then enacted similar austerity programs. It lost 26 percent of its G.D.P. from the pre-crisis peak, while Portugal, Ireland and Spain lost no more than 7 percent each. Much of this difference is due to foreign trade.
Continue reading the main story

In all four countries, when capital from abroad stopped flowing in, increasing exports became an urgent goal. The other three countries achieved this quickly. Greece did not. If it had boosted exports, its recession would have been much shallower; by one estimate, a 25 percent increase in exports could have limited the drop of gross domestic product to just 3 percent.