What Greece Has to Do Now: Fix Its Economy 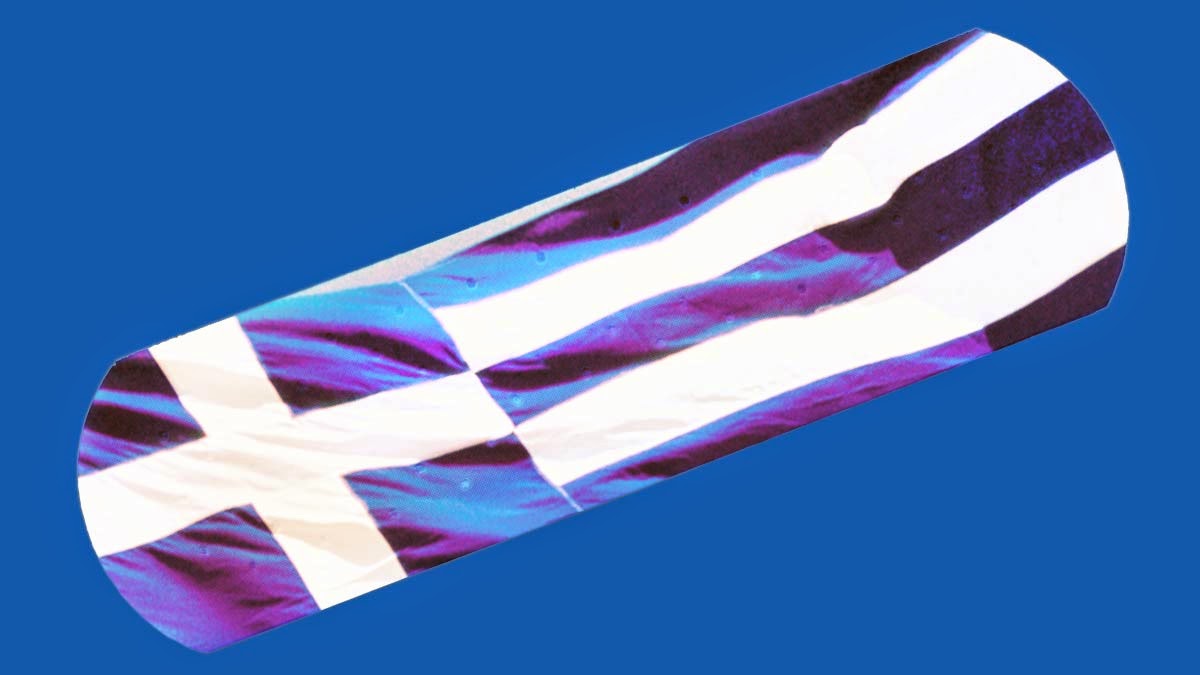 After weeks of media frenzy around the Greek election and the new government’s once-ambitious plans to renegotiate with the Eurozone over its debt crisis, the searchlights of publicity are shifting. For all of its bravado, Greece was pushed into a corner in an eleventh-hour deal that will extend a bailout agreement for four more months. And although it has been given a temporary lifeline, little has been resolved.

Greece’s creditors have by and large insisted that prior agreements be honored, and told the government that its radical plans for state largesse (let alone debt forgiveness) are off the table. A few verbal tweaks (such as renaming the “Troika” — which consists of the EU, the IMF, and the ECB — the “Institutions”) were given as a political concession to the newly elected government, which had created high expectations with its electorate.

The tentative agreement with creditors reached this week is much less favorable to Greece than what was on the table last fall. To be sure, the proposal set forth by the Greek finance minister is less detailed than that of his predecessor, and leaves some room for maneuvering, but this is a mixed blessing, as the EU, the IMF, and the ECB will need to sign off on specifics. Greece appears also to lose control of the €11 billion reserves of the Greek banking stability fund.

More
Posted by Yulie Foka-Kavalieraki at 9:55 AM