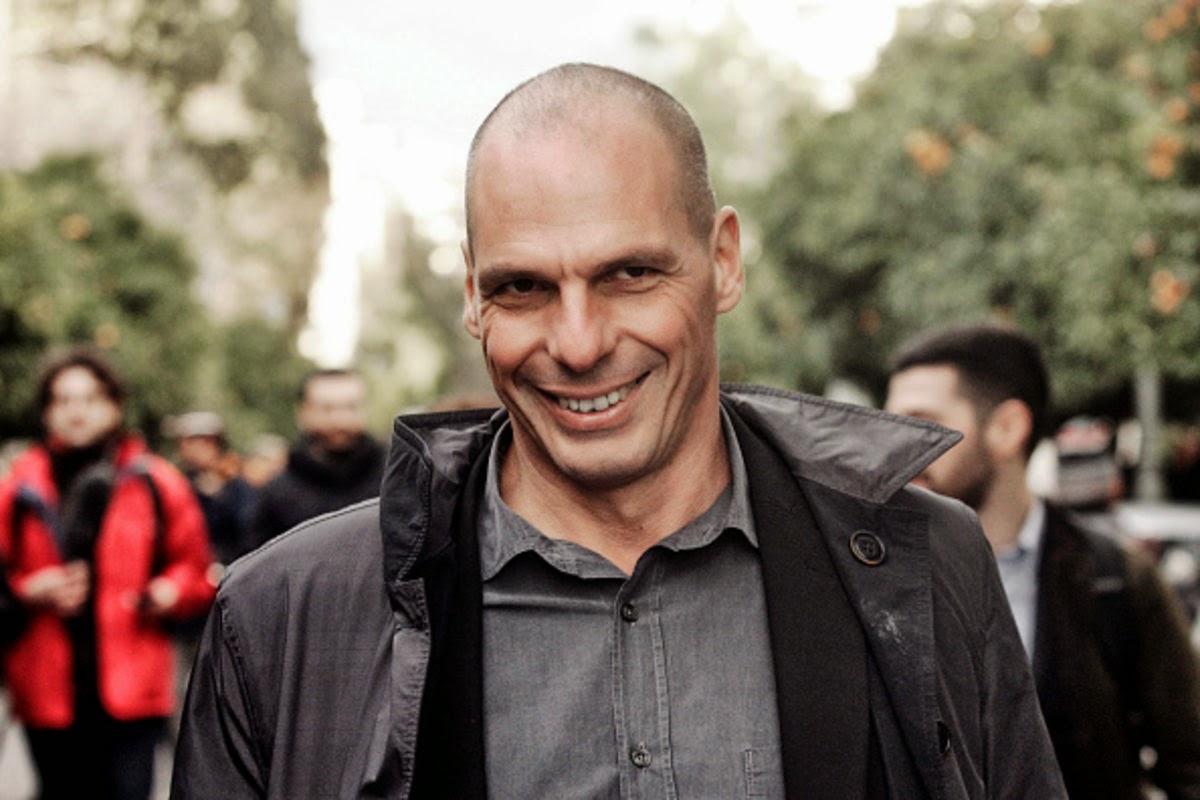 In a press release that jolted the markets, the ECB announced it will no longer accept Greek government debt as collateral starting next week. But this news is not necessarily a potential liquidity disaster for Greek banks.

The Greek banking system is not particularly reliant on Greek sovereign debt as collateral. Figures from the Bank of Greece show that Greek financial institutions currently have about €21 billion ($24 billion) of Greek sovereign exposure. Furthermore, this debt has already been subject to valuation haircuts of up to 40 percent when used as collateral at the ECB.

Further, any shortfall in liquidity will be fully made up by Emergency Liquidity Assistance that will be issued by the Greek central bank at its own risk.