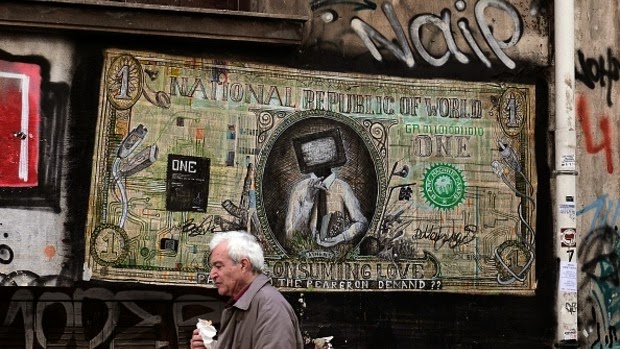 By signaling its on-again off-again willingness to make progress with its European partners, Greece has taken global markets on a roller coaster ride in the last 10 days, first helping to depress investor sentiment then boosting it. This is unlikely to end soon. Here is a Q&A on what you need to know.

QUESTION: Why is Greece a systemic problem?

ANSWER: Since Greece first became a threat to European stability and the well-being of the euro zone, the systemic effects of the crisis have spread from the financial markets to the political arena. Today, the concern is much less about the euro zone's ability to handle the economic and financial spillovers of a Greek exit (“Grexit”) and much more about the political demonstration effects.

The conclusive election victory of Syriza 10 days ago reflects the growing popularity of nontraditional parties in Europe. These gains are driven by broad dissatisfaction after too many years of substandard growth and high unemployment. This discontent is directed not only at national politicians but also at the functioning of regional arrangements and, in the case of Greece, the leadership of Germany within the European Union. The implications include a potential threat to the established order in Europe.