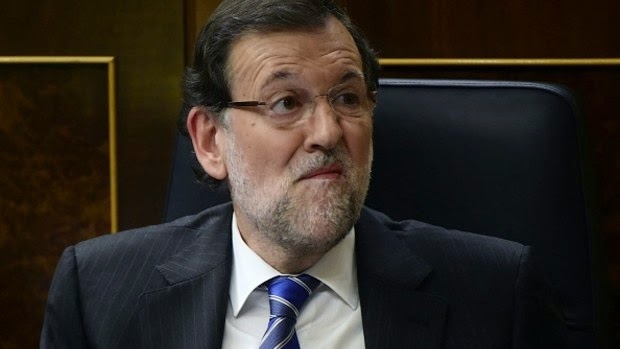 The Greek government's apparent capitulation in debt negotiations with its euro partners makes it less likely that Athens will be forced out of the common currency. The real winners, though, are the European governments who have stuck with spending cuts in the face of mounting domestic opposition. They don't have to worry about a successful austerity renegade giving ammunition to their opponents.

Rightly or wrongly, Greece's interlocutors displayed a united front on refusing to cede to Greece's demands throughout the talks, with 18 euro members allied against one. Rightly or wrongly, Germany was indifferent to whether Greece stayed in the euro or not, willing to countenance a Grexit rather than surrender to the new Syriza-led administration, the person said. And, rightly or wrongly, any changes Greece makes to its existing commitments will probably have to be fiscally neutral, with the government having to show exactly how it plans to meet its pledges; unquantifiable measures, such as promising to collect outstanding taxes, won't make the grade.

Instead, Greece has diluted at least five of its key electoral promises in the face of implacable German-led opposition to its stance. There's been no extension of the country's debt repayment timetable; Greece is still a ward of the troika, even if its guardians now go by a different name (they're now referred to as the "institutions"); there's no rollback of the previous government's economic reforms; cash allocated to the domestic banking system won't be diverted to alleviating economic hardship; and the need to achieve a sensible budget surplus has been acknowledged.